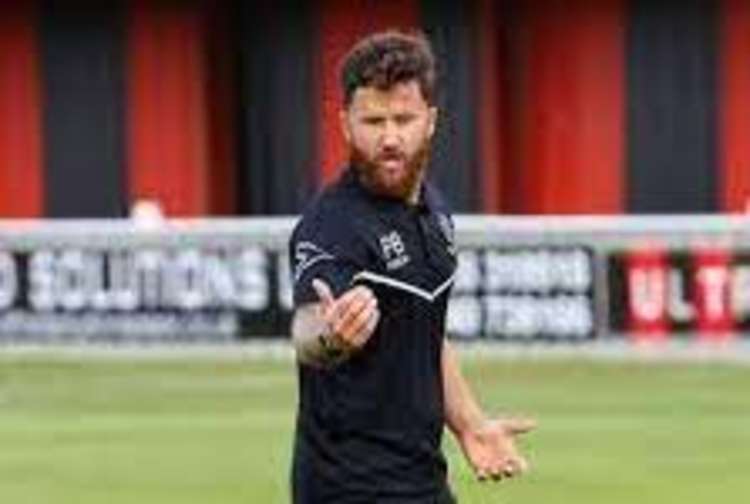 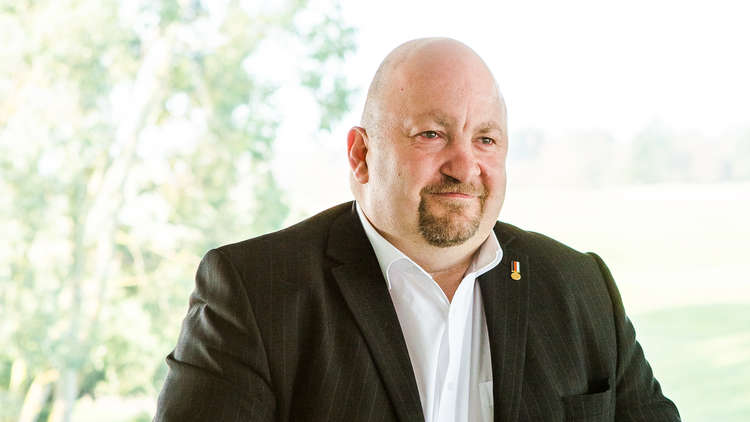 New Brantham manager Pip Boyland has been told he must get the Blue Imps playing 'an attractive winning' style of football as they look to avoid relegation.

The former Imps skipper, Brightlingsea Regent and Stanway Rovers defender will be making his first foray into club management as a number one and will be taking charge of the side when they entertain high flying Mulbarton Wanderers at the Leisure Centre ground on Saturday.

Darren Smith, Brantham Athletic chief executive, said: "The club strongly believe that Pip not only has the ability to arrest our present league position but also to go onto further to build the squad and team for next season and beyond.

"His task to build from the excellent squad we possess to quickly strengthen in the areas needed and return us to an attractive winning style.

"Pip's experience is such that his contacts across non league football in East Anglia are second to none. This will be a key attribute in the short period of 13 games that we have ahead of us this season.

"Pip is a sharp minded individual and a clear confident communicator with a reasoned approach whilst possessing the charisma and core determination needed for success."