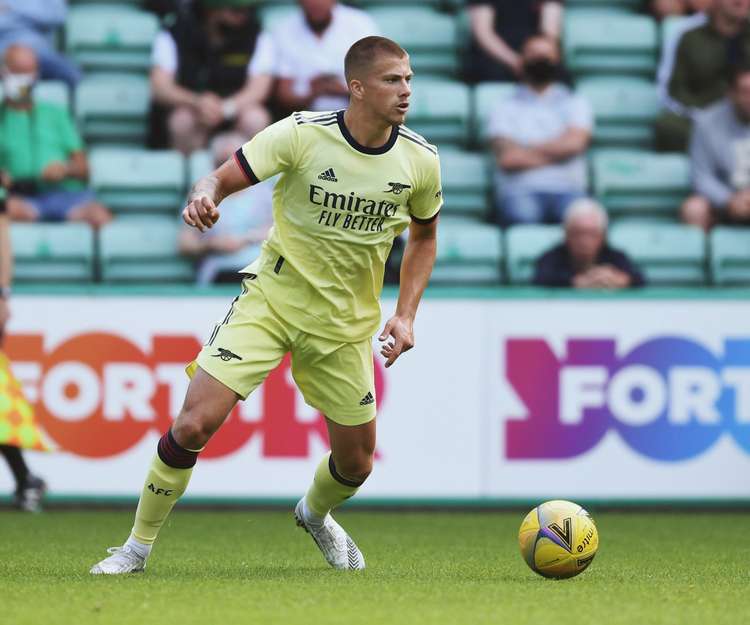 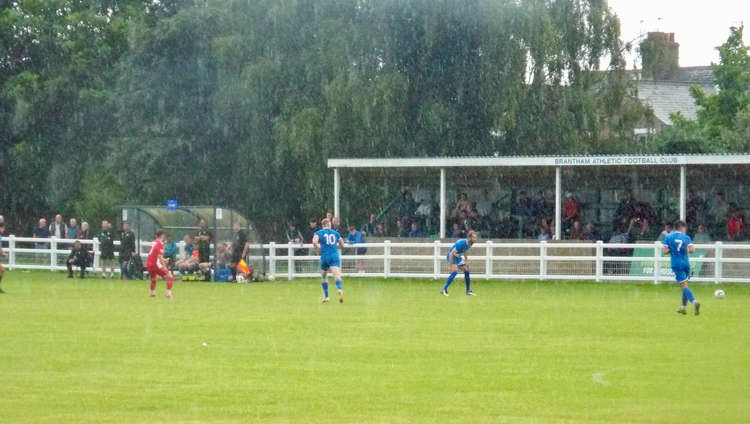 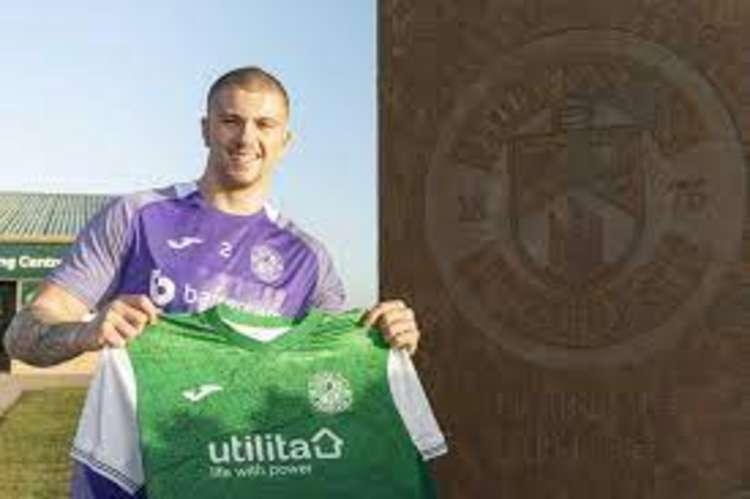 Clarke has signed an 18-month deal and admits to be excited at becoming a Hibee as the Scottish Premier League splits into two and he will be playing the likes of Rangers and Celtic, rather than fighting a relegation battle.

"I'm absolutely buzzing," the former Brantham youngster told Hibs TV. "It's an incredibly club to be at. It's only just sunk in.

"I'm here, meeting everyone, beautiful facilities, and I'm buzzing to be here.

"I had to finish things with Ross County the right way because it's an amazing club. It's only just sinking in that I'm coming to a club of this stature, and I'm really pleased to be here."

He explained why he made the decision to join Hibs when he was gaining regular football in the highlands.

"The size of the club, a big stadium and playing in-front of more fans," said Clarke.

"I had a chat with the manager and that enticed me even more, you know, the way he wants to play football, I think it suits my game.

"Straight away you could tell he was very intelligent in terms of football, he knows the way he wants to play, he was passionate about winning, and for me that was enough."

Hibs currently sit fifth in the Premiership, and the talented defender explained want to achieve in Edinburgh.

"For the club, Europe, I want to chase third place down and see where we can go from there."

The 20-year-old, who made his first team debut for the Gunners against Hibs at Easter Road last July, began his career with Ipswich Town having been scouted at Brantham.

Clarke signed Arsenal as a youth player in 2015 and earned full professional contract at the Emirates three years later.

The England under 17 international, enjoyed a loan spell at Oldham Athletic making his league debut against Carlisle United in League Two in October and netted his first competitive goal in November.against Cheltenham Town in the league.

After not breaking into Mikel Arteta's first team squad with Arsenal he joined Ross County on loan, which came to an end on Monday, when Hibs made their move for an initial 18 month loan deal. 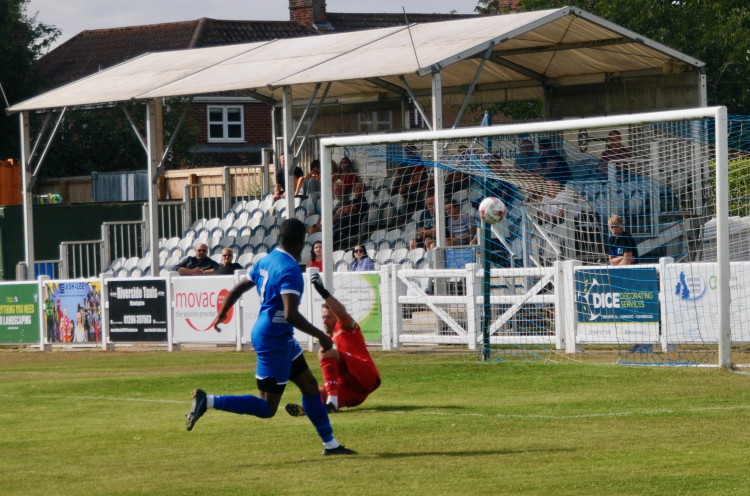