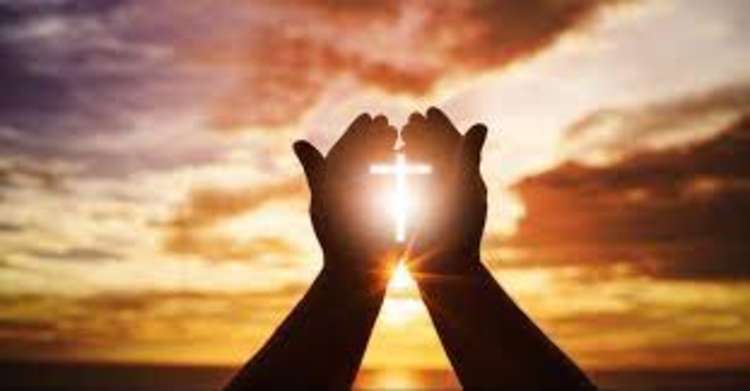 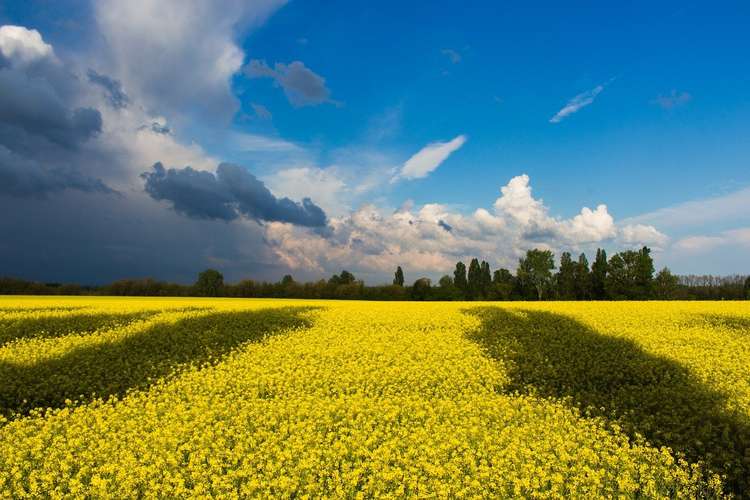 A Prayer for Ukraine

God of peace and justice,

we pray for the people of Ukraine today.

We pray for peace and the laying down of weapons.

We pray for those who fear for tomorrow,

that your spirit of comfort would draw near to them.

We pray for those with power over war and peace, for wisdom, discernment and compassion to guide their decisions.

Above all, we pray for all your precious children, at risk and in fear, that you would hold and protect them.

We pray in the name of Jesus, the Prince of Peace.

The Third Sunday of Lent

Isaiah 55.1–9 Ho, everyone who thirsts, come to the waters; and you that have no money, come, buy and eat! Come, buy wine and milk without money and without price.

Why do you spend your money for that which is not bread, and your labour for that which does not satisfy? Listen carefully to me, and eat what is good, and delight yourselves in rich food.

Incline your ear, and come to me; listen, so that you may live. I will make with you an everlasting covenant, my steadfast, sure love for David.

See, I made him a witness to the peoples, a leader and commander for the peoples.

See, you shall call nations that you do not know, and nations that do not know you shall run to you, because of the Lord your God, the Holy One of Israel, for he has glorified you. Seek the Lord while he may be found, call upon him while he is near; let the wicked forsake their way, and the unrighteous their thoughts; let them return to the Lord, that he may have mercy on them, and to our God, for he will abundantly pardon.

For my thoughts are not your thoughts, nor are your ways my ways, says the Lord.

For they drank from the spiritual rock that followed them, and the rock was Christ. Nevertheless, God was not pleased with most of them, and they were struck down in the wilderness.

Now these things occurred as examples for us, so that we might not desire evil as they did. Do not become idolaters as some of them did; as it is written, 'The people sat down to eat and drink, and they rose up to play.'

No testing has overtaken you that is not common to everyone. God is faithful, and he will not let you be tested beyond your strength, but with the testing he will also provide the way out so that you may be able to endure it.

At that very time there were some present who told him about the Galileans whose blood Pilate had mingled with their sacrifices. He asked them, 'Do you think that because these Galileans suffered in this way they were worse sinners than all other Galileans?

Then he told this parable: 'A man had a fig tree planted in his vineyard; and he came looking for fruit on it and found none. So he said to the gardener, "See here!

For three years I have come looking for fruit on this fig tree, and still I find none. Cut it down! Why should it be wasting the soil?" He replied, "Sir, let it alone for one more year, until I dig round it and put manure on it. If it bears fruit next year, well and good; but if not, you can cut it down." ' 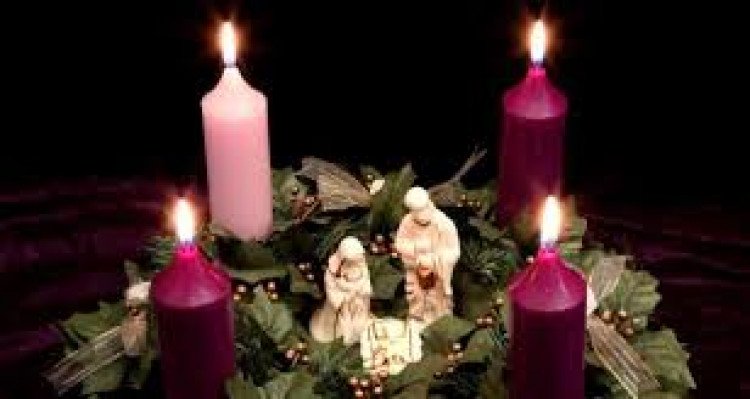 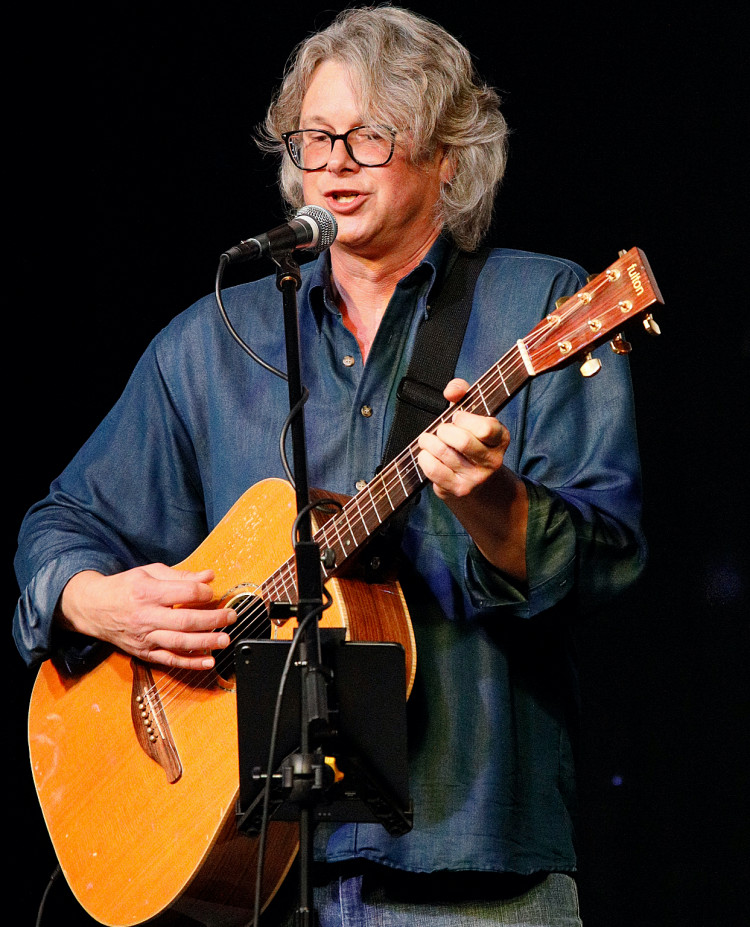 Sunday Blues on the peninsula