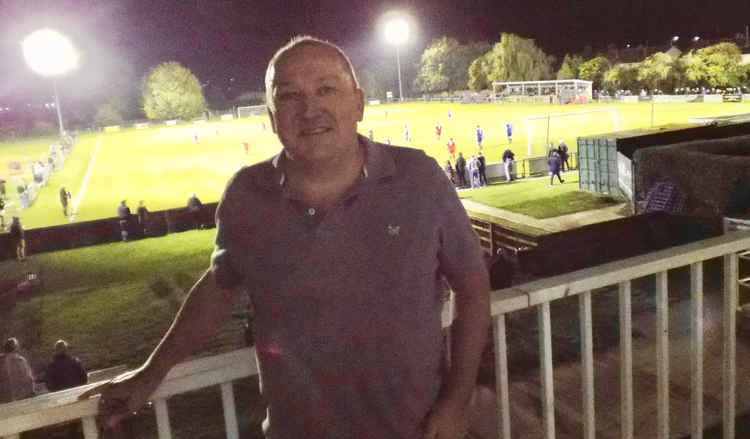 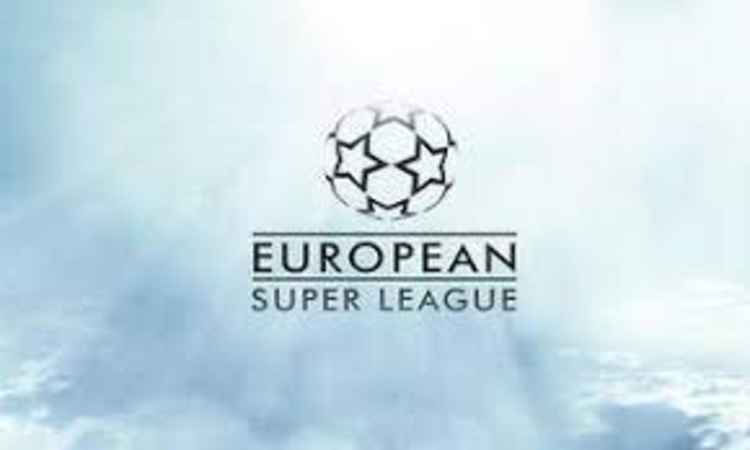 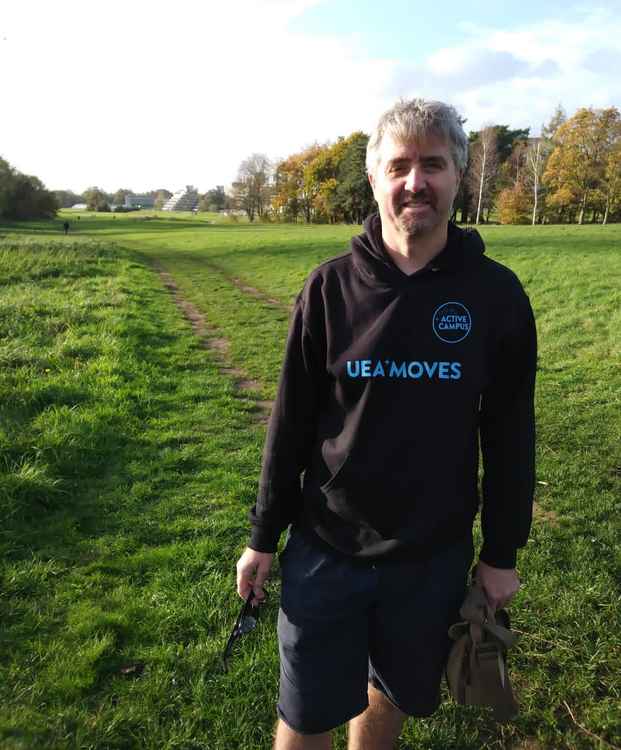 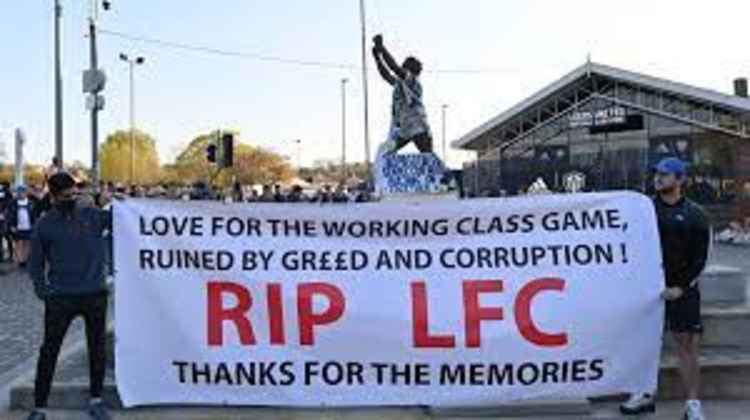 The proposed introduction of a European Super League has suffered a blow with all six of the English clubs that had signed up last night withdrawing, after the competition was roundly condemned.

However, while the supporters and players have won a vital battle, the war is likely to rage for some time with money talking and even in the face of fans fury, it is likely more clubs will not be able to resist the lure of a super league in the near future.

Chairmen from Suffolk's non-league clubs, including Brantham Athletic's Peter Crowhurst, have spoken out against the change at the top, and the trickle down effect any future self contained competition would have on our local clubs.

It would see the rich clubs getting even richer, while local clubs are making their tea ladies redundant.

They are backed by Dr Peter Dr Peter Dawson, who is an associate professor in economics in the UAE School of Economics, who explores the economics of sports.

"The ESL proposal has far reaching implications for every level of football," said Mr Crowhurst. "The trickle down benefits to the Championship and then League One etc will come to an end because owners will not invest In the lower leagues because their will be no opportunity to recover their investment through future promotion.

"The owners of these break away clubs do not understand the culture of football. Football's core value is that winning the Premier League has to be demonstrated through full competition. Football has to this point been the only activity in modern society that remained completely the survival of the fittest.

"For the people who every day comply with creeping political correctness introduced (righty in many cases ) from every fringe group football stood like the Statue of Liberty as a beacon of hope that you were either good enough or not good enough. There is no hiding place for second best.

Compare this with the NFL where only two years previous the Tampa Bay Buccaneers happily hung to the bottom of the top league with a League two squad and then a year later draft in three players only to win the Super Bowl.

"The domino effect will continue all the way down the league structure. Supporters and some owners (even down to the lowest league step) hold a hope that anything is possible. Take Salford for example. The Class of 92 dream vanquished like all of us.

"Hopefully this development will be undone by common sense."

Sports expert Dr Dawson, who dresses issues such as the efficiency of sports team managers and spectator habits, said:

"At the moment it seem not to be going ahead and I doubt the English clubs would get sucked back in because feelings of fans and so many other is so high. "It is probably not off the table completely because there have been murmurings about this type of competition for the past 30 years or so and so it was inevitable that a Super League would come into consideration at some point." Although some sports have had closed competitions with a limited number of clubs, Dr Dawson doesn't see that working for football. He said: "Promotion and relegation has always been a way of heightening excitement at the end of the season and in those without that incentive you will get a lot more dead rubber games." Another concern is the loss of revenue from the Premier League from television rights cascading down to the lower divisions grassroots football. "Since the Premier League was formed the revenue has grown exponentially and there have been solidarity payments but inevitably the gap between those at the top and the lower league clubs would just get wider as the revenue with the top six big clubs would drop." Conversely though, Dr Dawson can see an upside for teams like Norwich that were recent promoted back into the premier League. He said: "It might help them maintain top tier status because without these top six, the remainder would be more evenly matched and so less chance of being a yo-yo cub." Chris Daynes, joint-chairman at Felixstowe & Walton United, never thought the proposals would work as there was too much opposition. If the idea were to be revisited he believes fans will turn their backs on the big clubs. Mr Daynes said: "If anything, these proposals will push more people away from the top of the game to support their local clubs instead. "Clubs are dying and making their tea lady redundant in the lower leagues to survive, whilst these six were plotting their scheme to take an even greater share of the pot from everyone else. "At the end of the day, the fans still have the power. It will take everyone to boycott the nee league, and once they are being starved of ticket, merchandise and tv subscriptions they will back down. The only question is if enough of the fan base will do that. "At Felixstowe & Walton Utd our roots are in the community, football fans are realising that enough is enough with these billionaire owners with no connection to the community apart from extracting more millions from it."