A man who briefly lived in Shotley has avoided a jail sentence after admitting three offences of making indecent images of children and a further offence of possessing a prohibited image of a child.

Andrew Richardson, who now lives in his camper van in Kent, was handed given an eight-month prison sentence suspended for 18 months and ordered to do 180 hours unpaid work, at Ipswich Crown Court yesterday.

Judge David Pugh ordered Richardson to compete a rehabilitation activity requirement of up to 40 days, told him to pay £450 costs, made him the subject of a sexual harm prevention order for 10 years and ordered him to sign the sex offenders' register for the same period.

The 60-year-old, was living in the Sudbury area in August 2020 when police found he had dowloaded more than 18,000 indecent images of children following a tip off that he had sent an indecent image of a child to a friend via Facebook.

Ipswich Crown Court also heard Richardson resigned from his job with AXA Insurance as he did not want to embarrass his former employers, and was disowned by his wife and children.

Meanwhile, Richardson left his flat in Shotley shortly after Nub News reported his plea at Magistrates' court, after people in the village made their feelings clear and his lease was not renewed. Full story here... 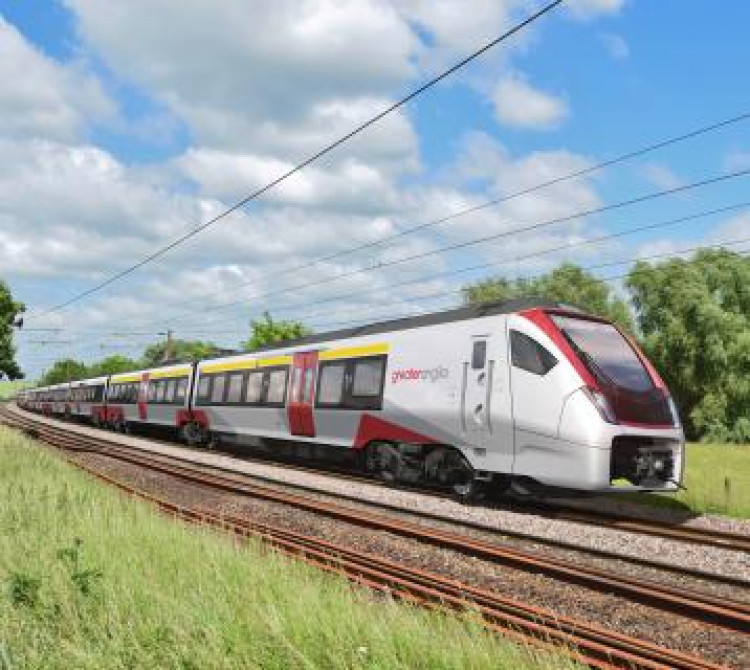 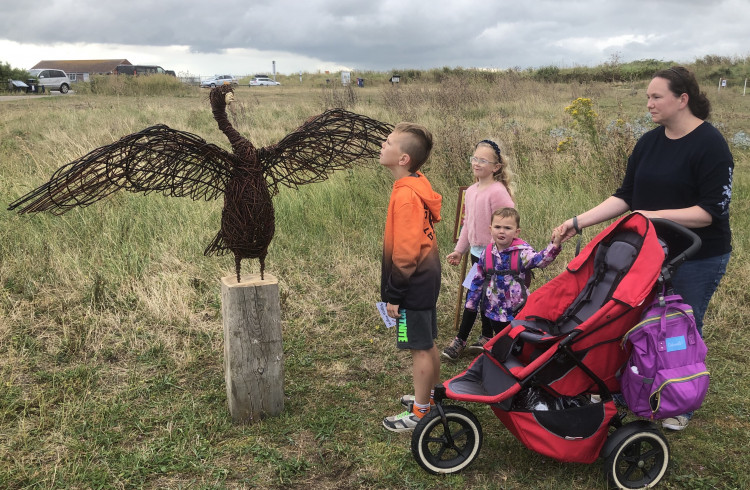