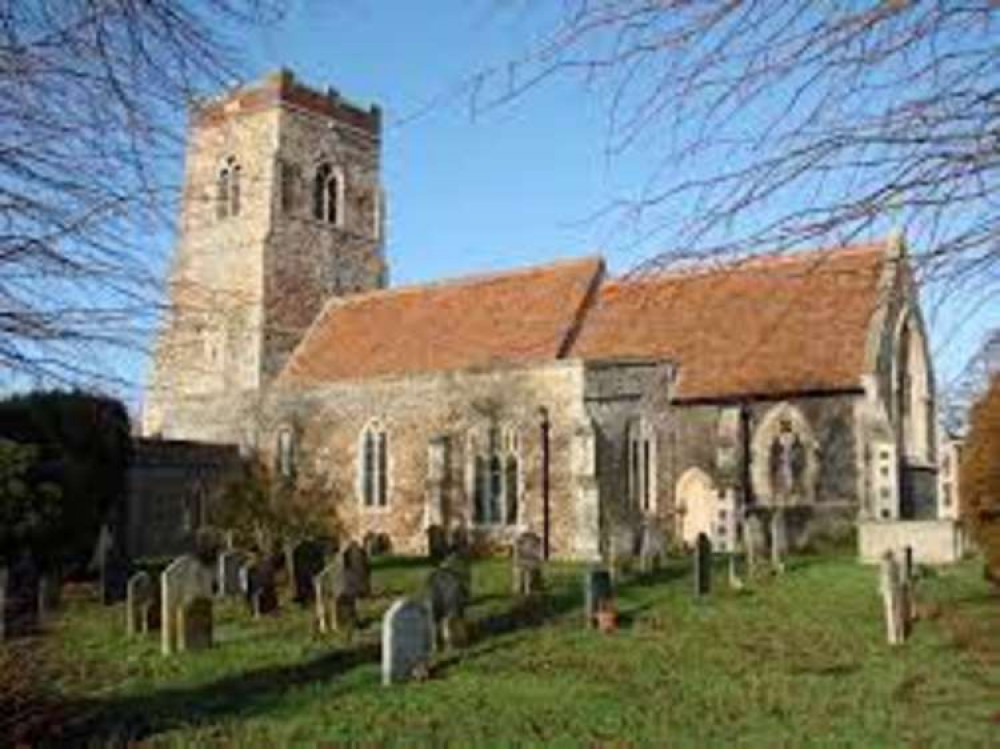 The Second Sunday of Epiphany

The nations shall see your vindication, and all the kings your glory; and you shall be called by a new name that the mouth of the Lord will give.

For as a young man marries a young woman, so shall your builder marry you,

and as the bridegroom rejoices over the bride, so shall your God rejoice over you.

Now concerning spiritual gifts, brothers and sisters, I do not want you to be uninformed. You know that when you were pagans, you were enticed and led astray to idols that could not speak. Therefore I want you to understand that no one speaking by the Spirit of God ever says 'Let Jesus be cursed!' and no one can say 'Jesus is Lord' except by the Holy Spirit.

All these are activated by one and the same Spirit, who allots to each one individually just as the Spirit chooses.

And Jesus said to her, 'Woman, what concern is that to you and to me? My hour has not yet come.' His mother said to the servants, 'Do whatever he tells you.' Now standing there were six stone water-jars for the Jewish rites of purification, each holding twenty or thirty gallons. Jesus said to them, 'Fill the jars with water.'

And they filled them up to the brim. He said to them, 'Now draw some out, and take it to the chief steward.' So they took it. When the steward tasted the water that had become wine, and did not know where it came from (though the servants who had drawn the water knew), the steward called the bridegroom and said to him, 'Everyone serves the good wine first, and then the inferior wine after the guests have become drunk.

But you have kept the good wine until now.' Jesus did this, the first of his signs, in Cana of Galilee, and revealed his glory; and his disciples believed in him.

Peninsula picture of the week: Cormorants and cranes 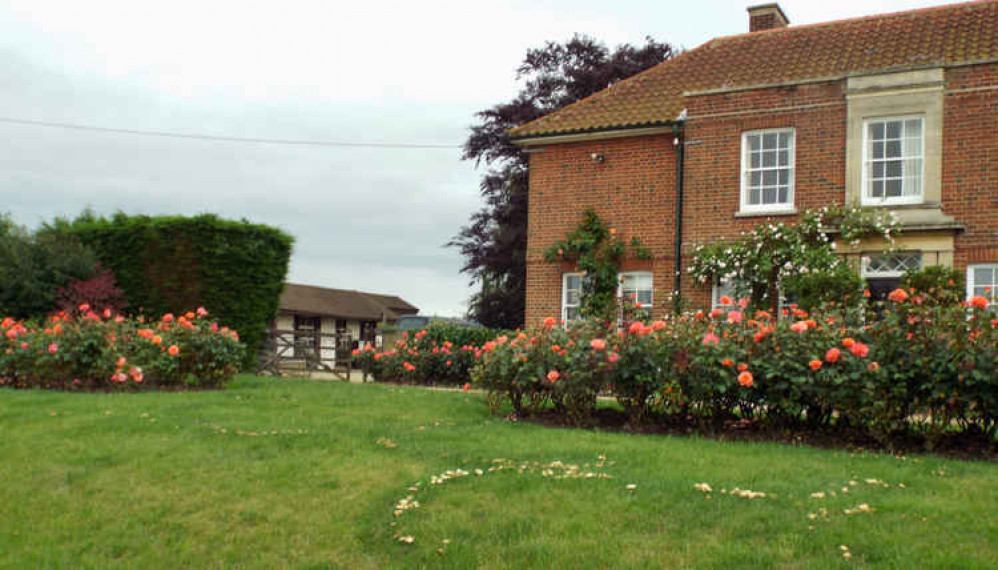 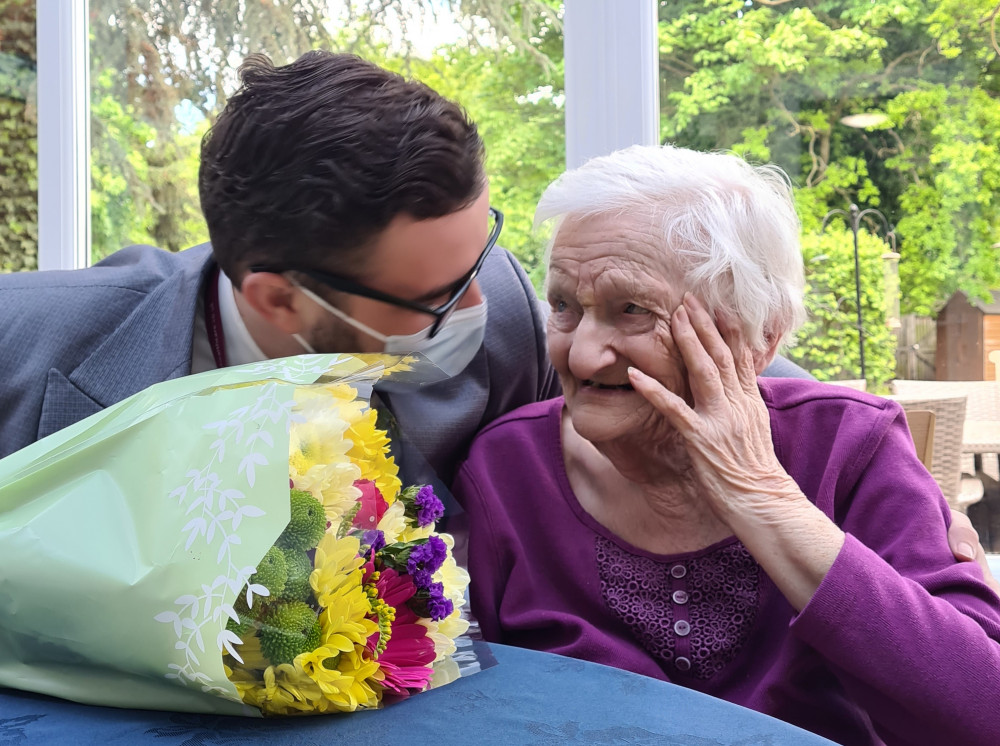