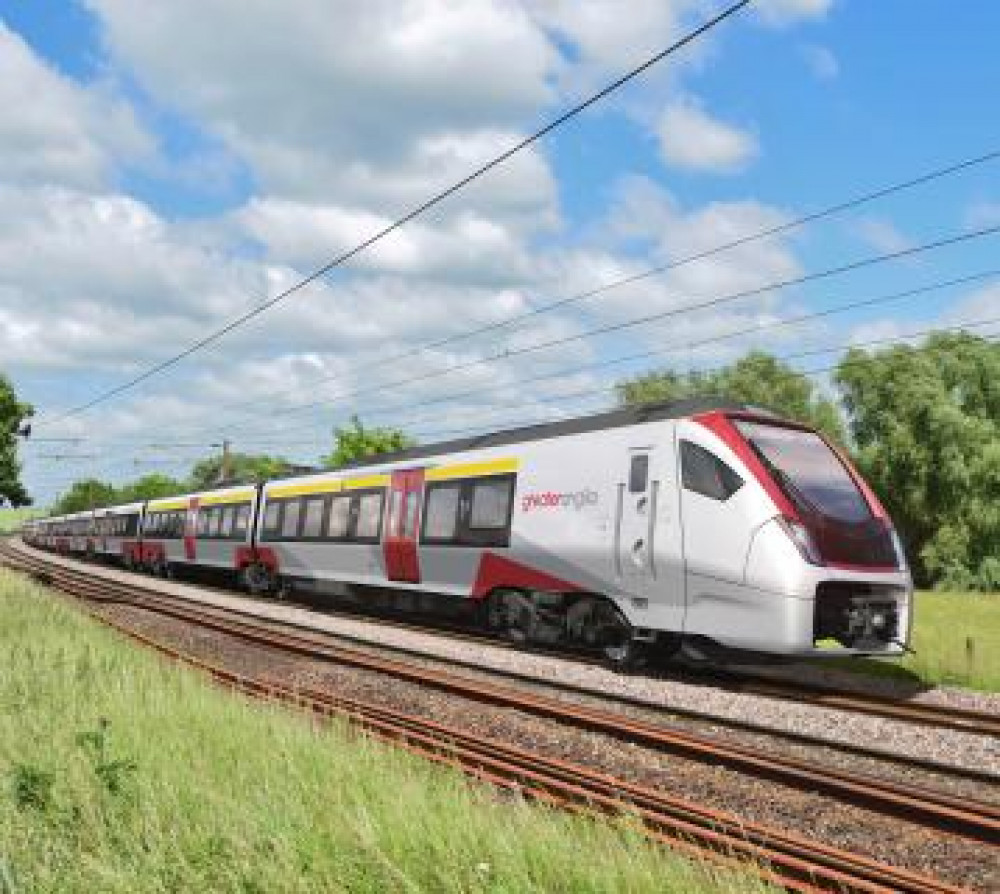 CREWE is down to the final six locations bidding to become the home of Great British Railways, it has been revealed today.

The town submitted its ambitious bid to become the new headquarters for GBR earlier this year – backed by a team made up of Cheshire East Council, Crewe Town Board, Staffordshire MPs, Freightliner Group and Nub News.

Government Ministers today announced that of the original 42 submissions, Crewe has been shortlisted alongside Birmingham, Newcastle, Doncaster, York and Derby.

The council hopes GBR will attract jobs and new businesses to Crewe – and offer levelling-up opportunities that will help the local rail industry thrive.

Business leaders and local politicians believe Crewe's strong connectivity with the rest of the country means the headquarters would also benefit the whole of the region.

Hyperlocal news network Nub News – which is about to open its own new headquarters in Crewe – has backed Crewe's bid for GRB through its 50 websites.

Nub News journalists have been promoting the town's bid on social media.

Ministers will be helped to make their final decision by a public vote, due to be staged later this month.

The new home of GBR will be announced later in the summer.

How does the public vote work?

There will be a non-binding, online vote, hosted by The Great British Railways Transition Team (GRBTT).

This will give the public the opportunity to support and vote for their preferred location (CREWE) from the shortlist.

The vote will take place around visits from Government Ministers and GBRTT representatives to the shortlisted locations.

Politicians say they will do this to gain a greater understanding of prospective locations' intentions and to get a feel for the momentum of each bid.

The result of this vote will be used to measure the level of public support for each location. The GRBTT will consider this as part of final decision-making.

What have Crewe's representatives said?

Councillor Sam Corcoran, leader of Cheshire East Council, said: "We are absolutely thrilled that Crewe has been shortlisted as one of the locations being seriously considered as the new home for GBR.

"We strongly believe that Crewe is the right and logical choice. Crewe is a rail town through and through, at the heart of the rail network.

"Crewe has a strong rail heritage and is one of the most connected interchanges in the country - connecting the nation. and serving as a gateway to the North."

Karl Hancock, CEO of Nub News, said: "We are delighted to be backing Crewe's bid to be the home of Great British Railways.

"Crewe has for a long time been at the heart of rail in this country and rail is at the heart of the town - it truly can offer the heritage, infrastructure and expertise needed to make this opportunity a success for the whole country.

"Whether you are reading this in Cheshire, the Midlands, London, Dorset, Devon, or anywhere else in the country, here at Nub News we believe this is a bid not just for the people of Crewe but the entire country.

"It is one of the best connected towns in the country and I'm sure many of our readers have gone through it on the train or even changed there.

"The levelling-up impacts that GBR will bring to Crewe won't simply stay there, but will flow throughout the country due to these strong links."

"We believe bringing it here opens up a range of opportunities that will benefit our residents, businesses and communities and our strong rail industry. This means we have a skilled workforce that is right for GBR.

"We now look forward to the public vote and encourage people from Crewe, Cheshire, our neighbours and across the North West to back Crewe for GBR."

Dr Kieran Mullan, MP for Crewe and Nantwich, said: "Following the submission of Crewe's fantastic bid, I'm delighted we have now been shortlisted.

"We are now up against five other locations as the potential home of GBR.

"I can honestly say there are few places in the country that are more closely linked with the railway than Crewe and bringing the headquarters here will continue this proud tradition.

"We now need the public and community's support in backing Crewe's bid for GBR, not only will this bring levelling up opportunities to the town, but it will also bring jobs and an opportunity for our rail industry to thrive.

"Now we all need to come together and show our support for Crewe's bid and vote YES to Crewe becoming the location for the new GBR headquarters. "

Cllr Jill Rhodes, leader of Crewe Town Council, said: "Being the home of Great British Railways would be a fantastic boost to Crewe and the surrounding area.

"We need everyone to pull together to raise the profile of Crewe and win the public vote."

Clare Hayward MBE, DL, Chair of Cheshire and Warrington LEP, said: Securing Crewe as the home for GBR will accelerate the rail-led transformation of the town even further and stimulate further growth, innovation and opportunity across the town and the region.

"This will have a positive impact on everyone across the community.

"Locating the GBR HQ in Crewe would provide a real boost of confidence in the town and would encourage further private sector investment, helping to provide skilled jobs for the future.

"I encourage every business across Cheshire and Warrington to get behind Crewe. Show your support for Crewe's bid and vote in the public vote."

A dedicated website campaigning to bring GBR to Crewe was launched in early April.