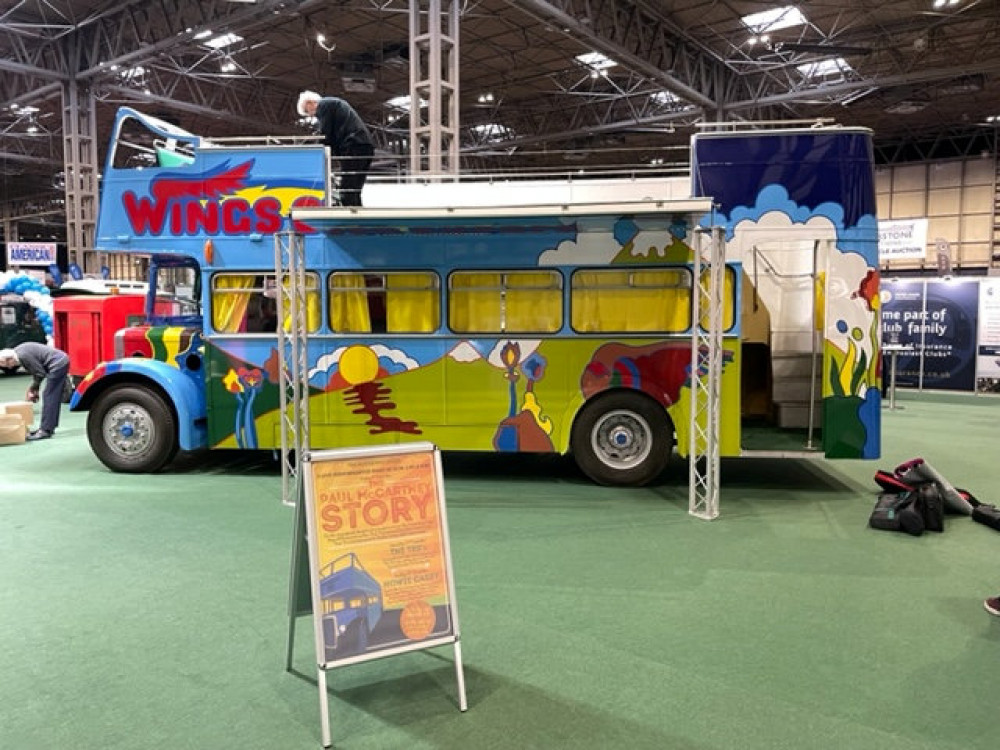 The 'magic bus' which took Paul McCartney across Europe on his 1972, post-Beatles tour has been restored to its former glory just miles from the peninsula after an appeal by the star.

The converted open-top, double-decker bus painted in psychedelic colours carried Paul, his band Wings and their families across Europe 50 years ago. 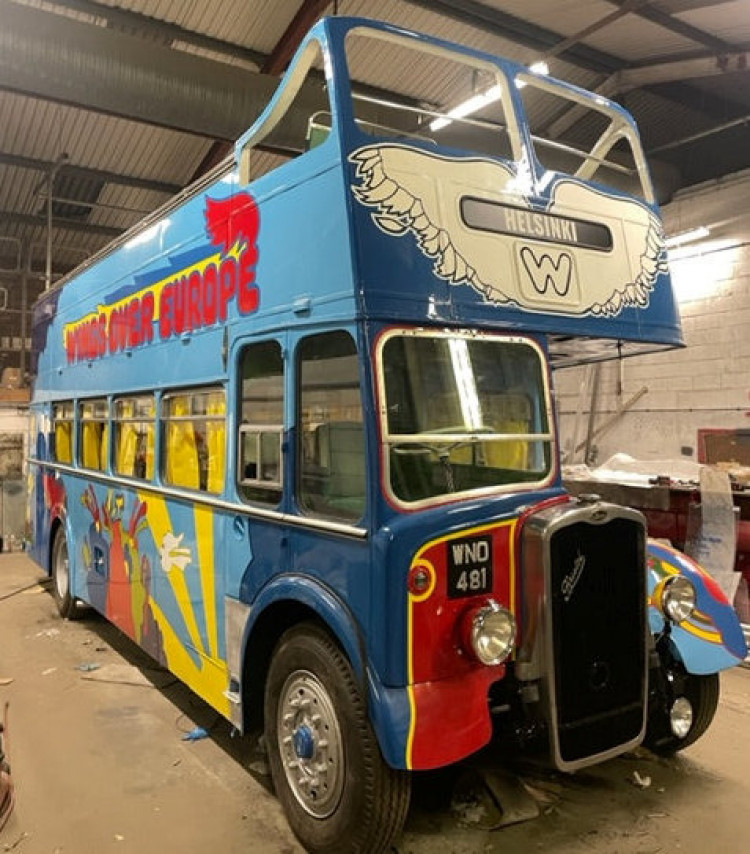 It was rediscovered in Spain several years ago and returned to the UK for its 16-month restoration in a workshop in Thorpe le Soken, just over the border in Essex.

Bradley Earl, a mechanic at the workshop Simon Morris Thorpe Ltd, said he was "very pleased" with how the bus turned out.

He said: "I﻿ came into work one morning and the owner of the bus had sent me an email asking me if I would be interested in restoring this bus.

"I﻿ said yes straight away, my mum was a huge Paul McCartney fan and I couldn't give up the opportunity." 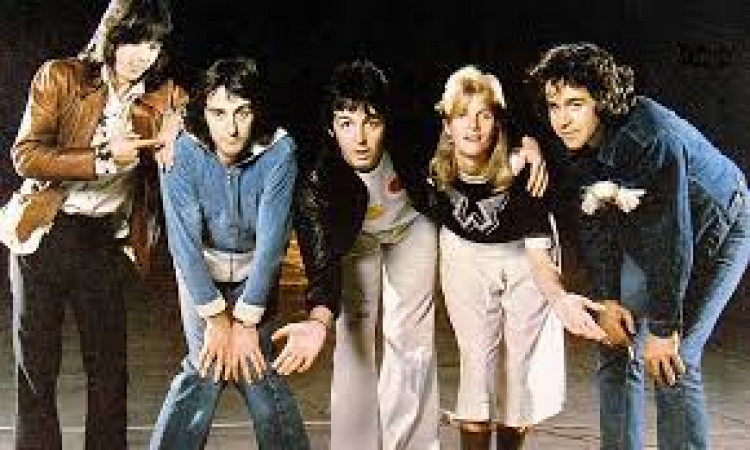 Before the bus became Paul McCartney's newest bandmate it served public routes across Suffolk, Essex and Norfolk in the 1950s.

After the 1972 tour ended it eventually found its way outside of a cafe in Tenerife.

It was then rediscovered after Sir Paul made an appeal for its whereabouts over Twitter in 2017.

The WNO 481 bus was then bought by Tom Creaven-Jennings who approached Bradley about the restoration.

However, it wasn't the easiest project Bradley had worked on: "It was completely rotten from top to bottom," he said.

Sir Paul was previously quoted saying: "We painted the outside psychedelic, like a magic bus.

"If you look at it very straight, very conventionally, it was quite a mad thing to do, to put a playpen on the top deck of the bus and put all the children in there while driving around Europe. 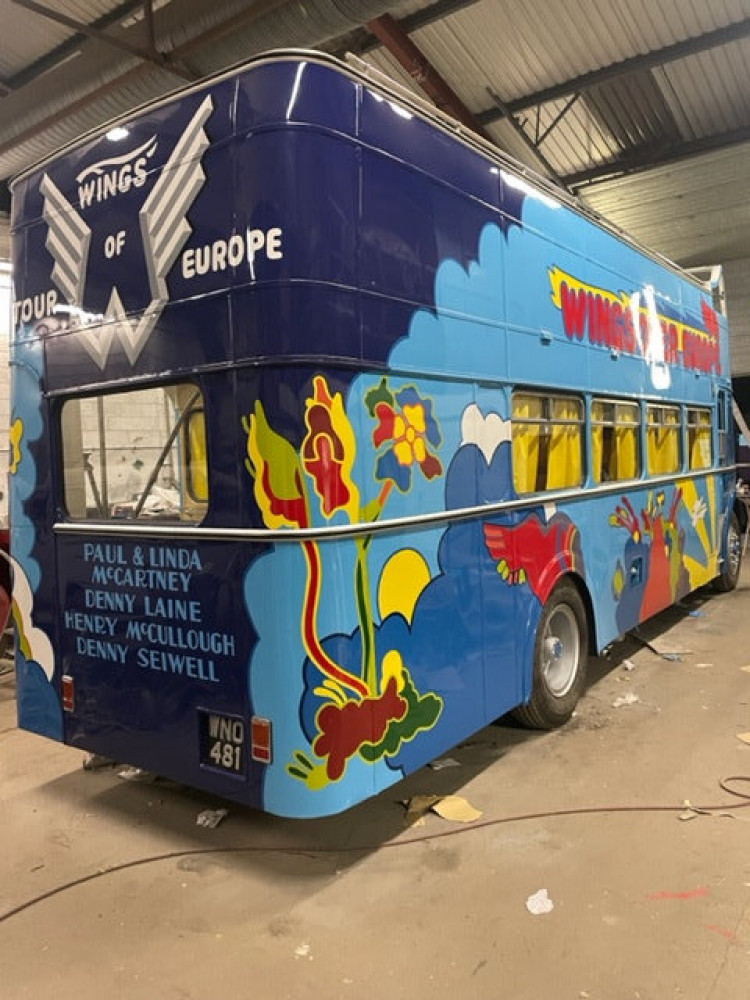 The top deck has been revamped and can fold down to become a mobile stage.

The bus also features an original trunk donated by the Wings drummer Denny Seiwell to complete the look.

The owner hopes the bus can relive its past by visiting festivals, concerts and motor shows in the future. 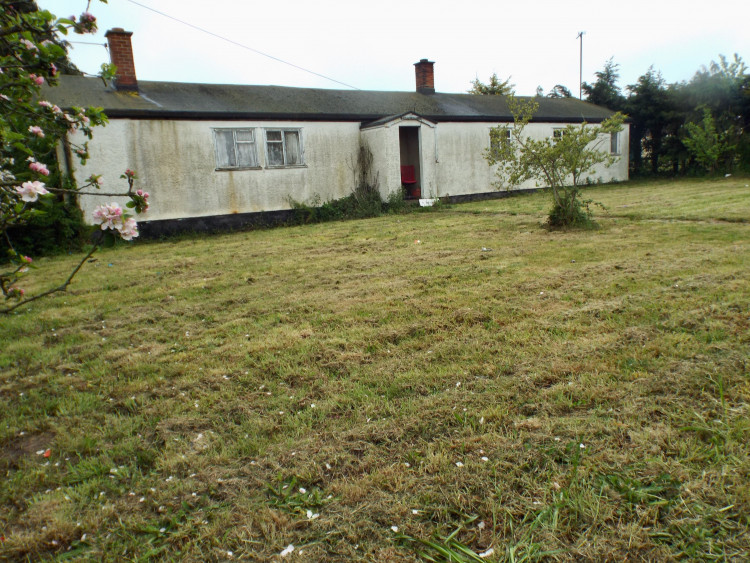 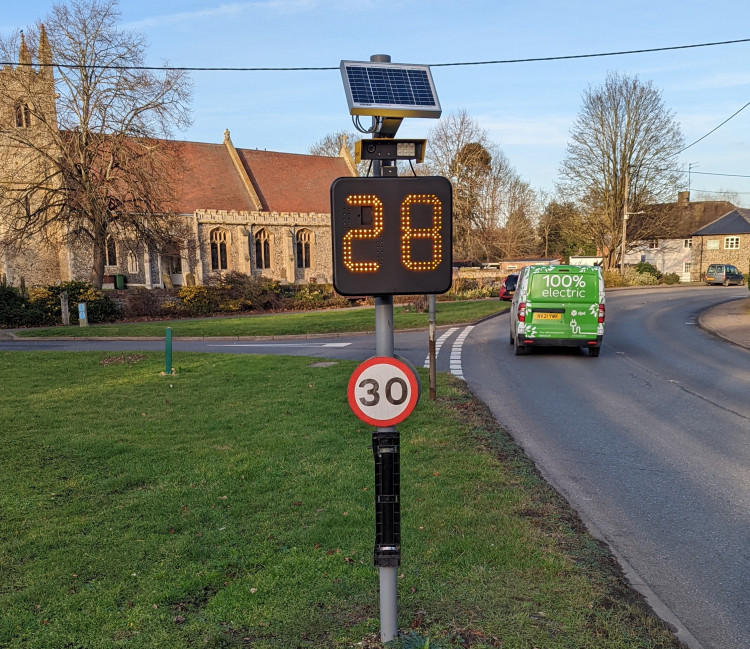