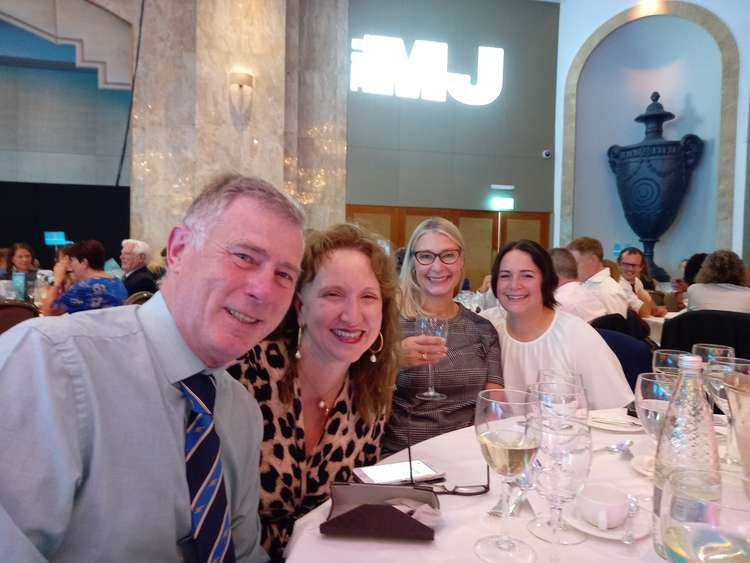 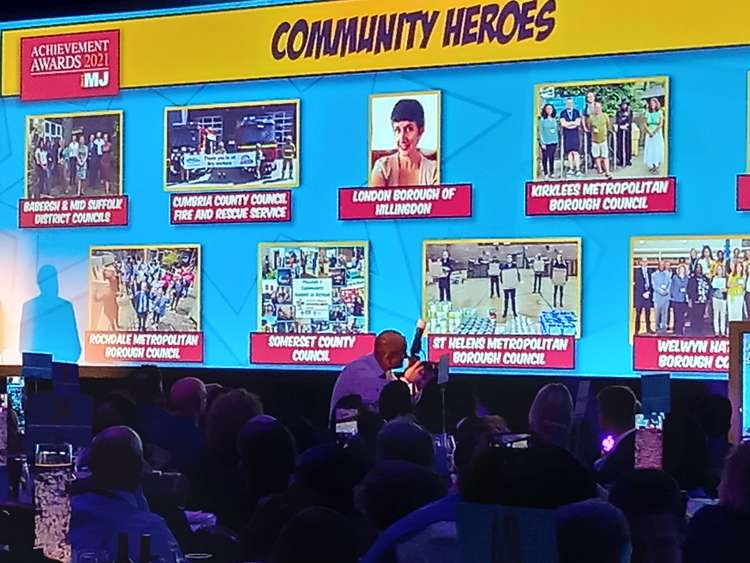 Babergh's housing solutions team have been highly commended as Community Heroes by judges at the prestigious MJ Achievement Awards.

There were 17 categories at the awards run by the MJ magazine, which specialises in local government news and features.

Babergh were recognised for being among the best of public service frontline officers who went above and beyond their duties during the pandemic.

Some of the highlights during the first lockdown / wave of the virus, which formed part of the nomination include:

- Setting up three temporary accommodation sites – including The Lees, Sudbury which they managed in just five working days.

- Successfully prevented and relieved homelessness, despite the pandemic.

- Handling over 3000 calls from those facing housing difficulties / crisis

- Completed 16 urgent Minor Adaptations Grants applications enabling resifents to remain living independently and reduce the risk of trips and falls and enable hospital discharge for some.

While this shortlisting for a national award distinguishes the work of Housing Solutions. It is important that we acknowledge the hard work and efforts of everyone across our Councils for their efforts during the past 18 months.

Hosted by former cabinet minister and Strictly dancer Ed Balls, more than 800 councillors, officers, and sponsors at the Hilton Hotel, Park Lane, London, for the gala awards lunch. Jan Osborne, Babergh's cabinet member for housing, who was not able to attend the event due to other commitments, said: "I'm immensely proud of our housing solutions team that worked tirelessly to help so many homeless people get off the streets during the pandemic. "The whole team deserves being Highly Commended, in an incredibly high calibre field, It was an amazing effort by everyone and they totally deserve this recognition." Housing officers Vicky Stuart and Shelley Chambers were at the lunch along with Mid Suffolk's cabinet member for housing Lavinia Hedingham and Babergh cabinet member for communities Derek Davis. Contact Babergh's housing team here...