Anger as 71,000 on NHS waiting lists at hospitals serving peninsula 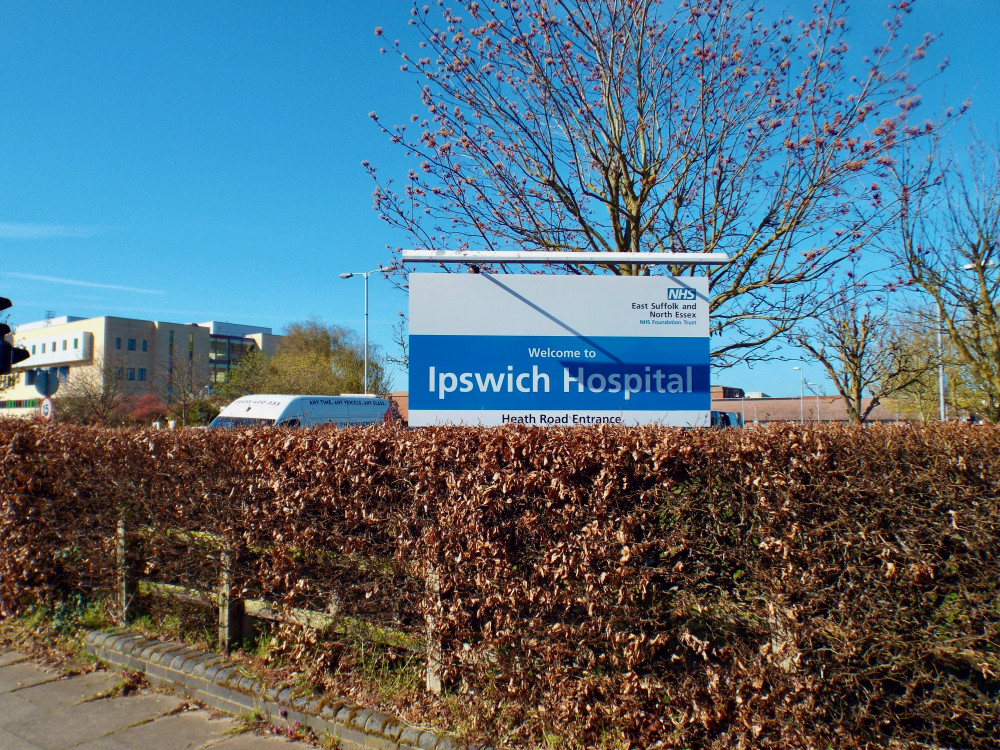 More than 71,000 people are waiting to start treatment across East Suffolk and North Essex hospitals, which are used by Shotley peninsula patients.

According to data published by NHS England in July, there are over 71,000 patients waiting to start treatment across East Suffolk and North Essex NHS Foundation Trust – which provides services from Colchester and Ipswich hospitals, and from community hospitals at Aldeburgh, Clacton, Halstead, Harwich and Felixstowe.

Jack Abbott, Labour and Co-operative prospective Parliamentary candidate for Ipswich, said: "Waiting lists in Suffolk and Essex are soaring, and that means patients are left waiting for care in pain and fear for far longer than they should be.

"Even the Conservative leadership candidates admit that 12 years of Tory rule has left the NHS in crisis, but instead of solving the problem they are fighting like rats in a sack.

"This is backlog Britain, and the truth is the longer the Conservatives are in power the longer patients will wait for care.

"The next Labour government will have to rescue the NHS from the dire state it has been left in by the Conservatives – but we have a plan.

"Labour will ensure that our health service has the staff, equipment and modern technology to provide the care we need."

Mr Abbott believes this situation cannot be explained entirely by the pandemic, as the national problem of long waiting lists started before then.

In February 2019, before the lockdown in March, East Suffolk and North Essex Foundation Trust had 45,893 patients awaiting treatment. 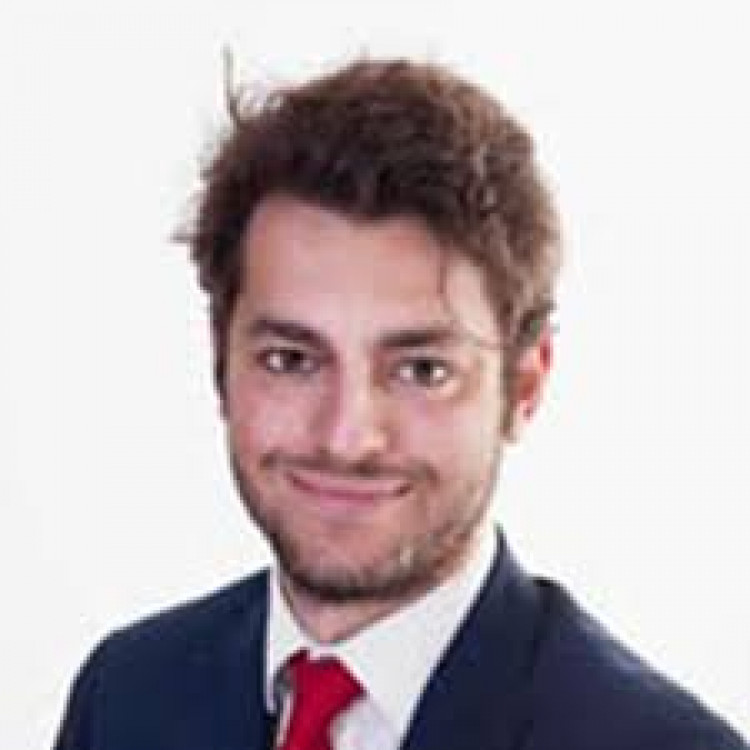 Tom Hunt, Conservative MP for Ipswich, said: "There is a big challenge in terms of dealing with waiting lists, and I am aware of a number of individuals who have been waiting a long time for treatment. A lot of this is a consequence of the pandemic.

"I have been active in lobbying the treasury to get extra funding for more theatre capacity, which would be included in the new A&E department planned for Ipswich hospital. This would make it easier for the hospital to respond to the waiting lists.

"There's also the new orthopaedic centre, which is going to be in Colchester. It has been stated this will be one of the world's best centres of its kind, and there will be significant capacity there for orthopaedic operations."

The Elective Orthopaedic Centre is expected to open in Colchester in 2023.

Orthopaedics, a branch of surgery concerning the skeleton, was included in one of the top-five service areas in terms of high numbers awaiting treatment across East Suffolk and North Essex NHS Trust – with 9,318 people waiting for trauma and orthopaedic services.

Opthalmology deals with diagnosis and treatment of eye disorders.

Deputy chief medical officer at East Suffolk and North Essex NHS Foundation Trust said: "Our teams regularly review all the patients on our waiting lists, and we are commtted to treating everyone who is waiting for treatment in the communities we serve as quickly and safely as possible.

"Waiting lists have undoubtedly increased due to the Covid-19 pandemic response and its ongoing impact, but we do not want anyone to wait any longer than necessary.

"We are working hard to reduce the backlog at our trust, and we are prioritising patients based on clinical need, in line with national guidance for all NHS Trusts."

Spring Lodge residents on board with Woolverstone Project 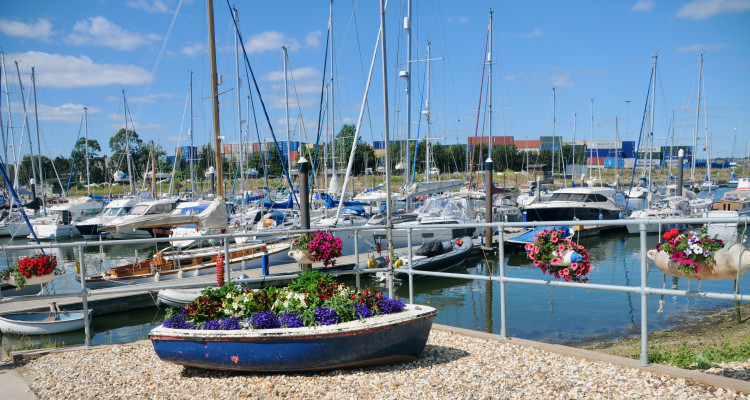 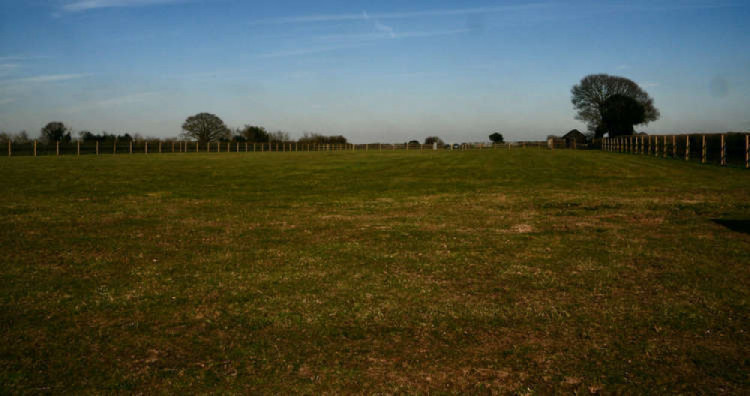 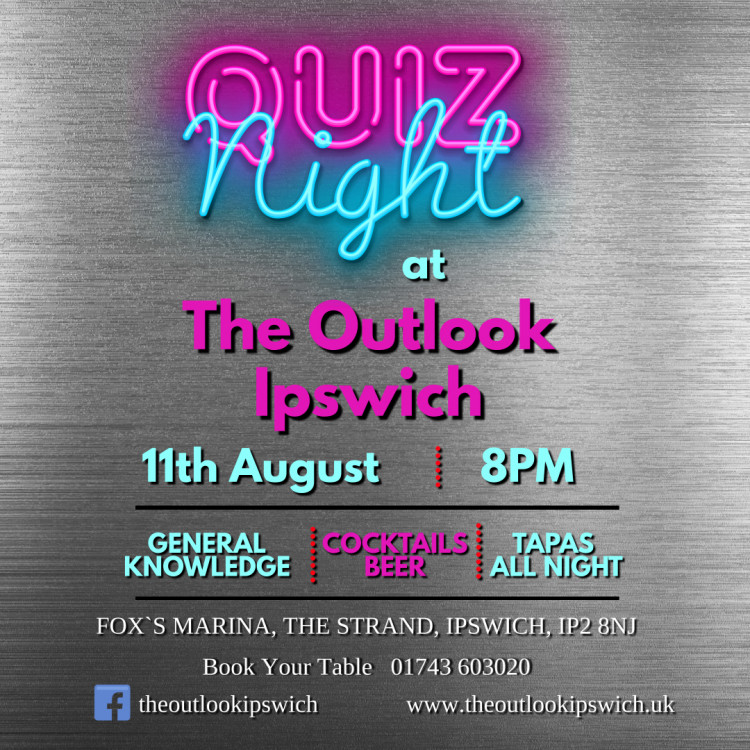 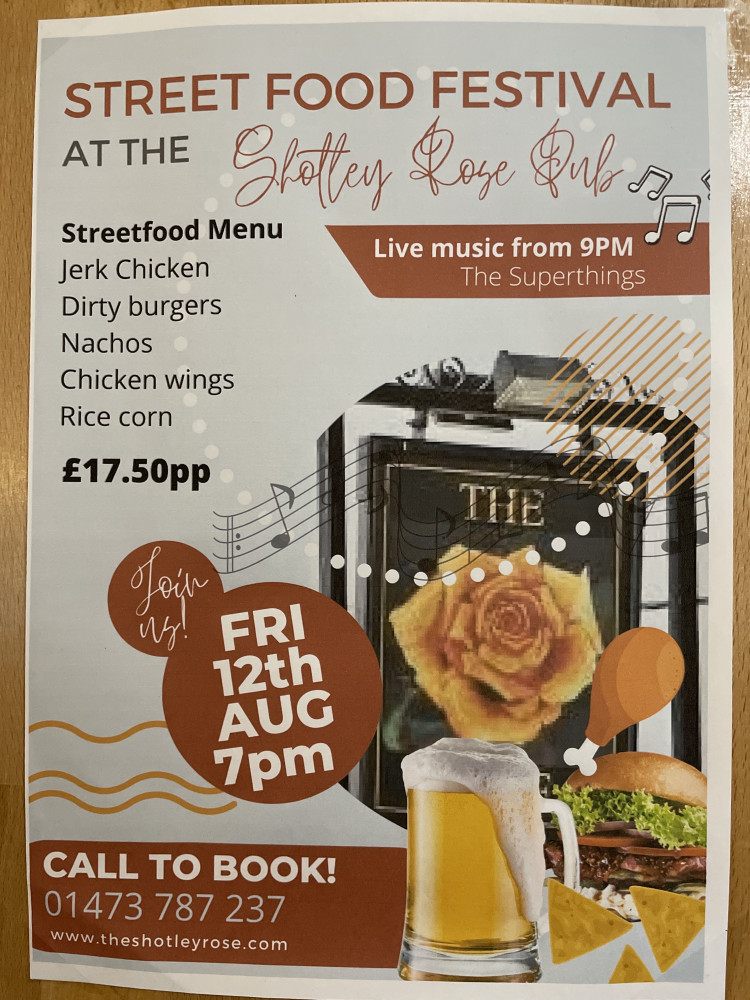 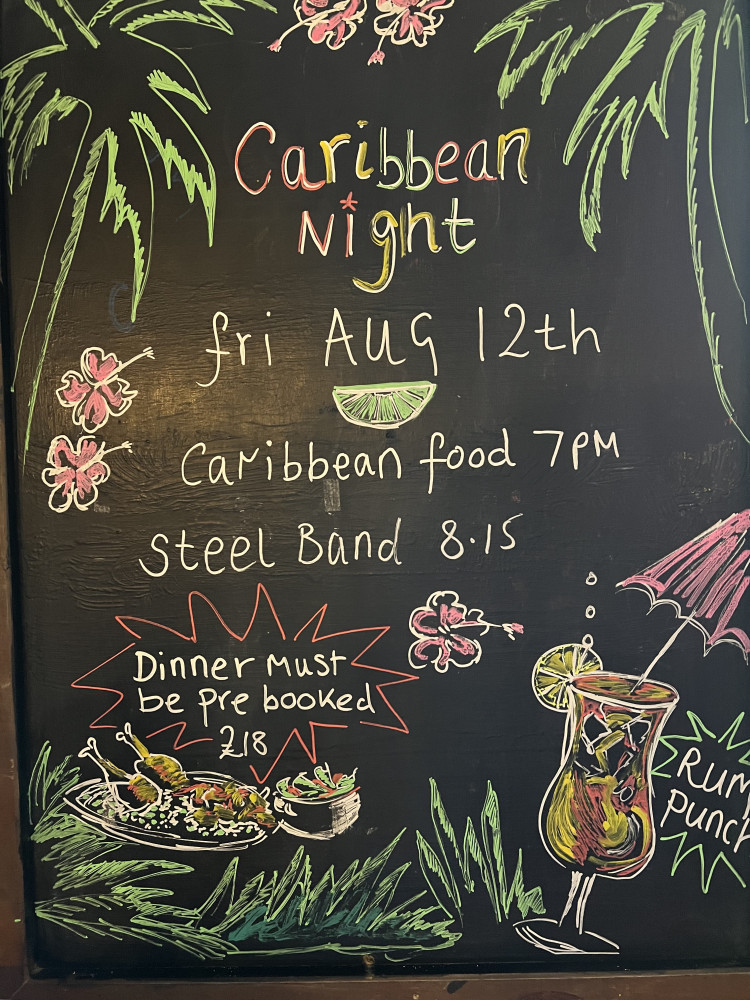