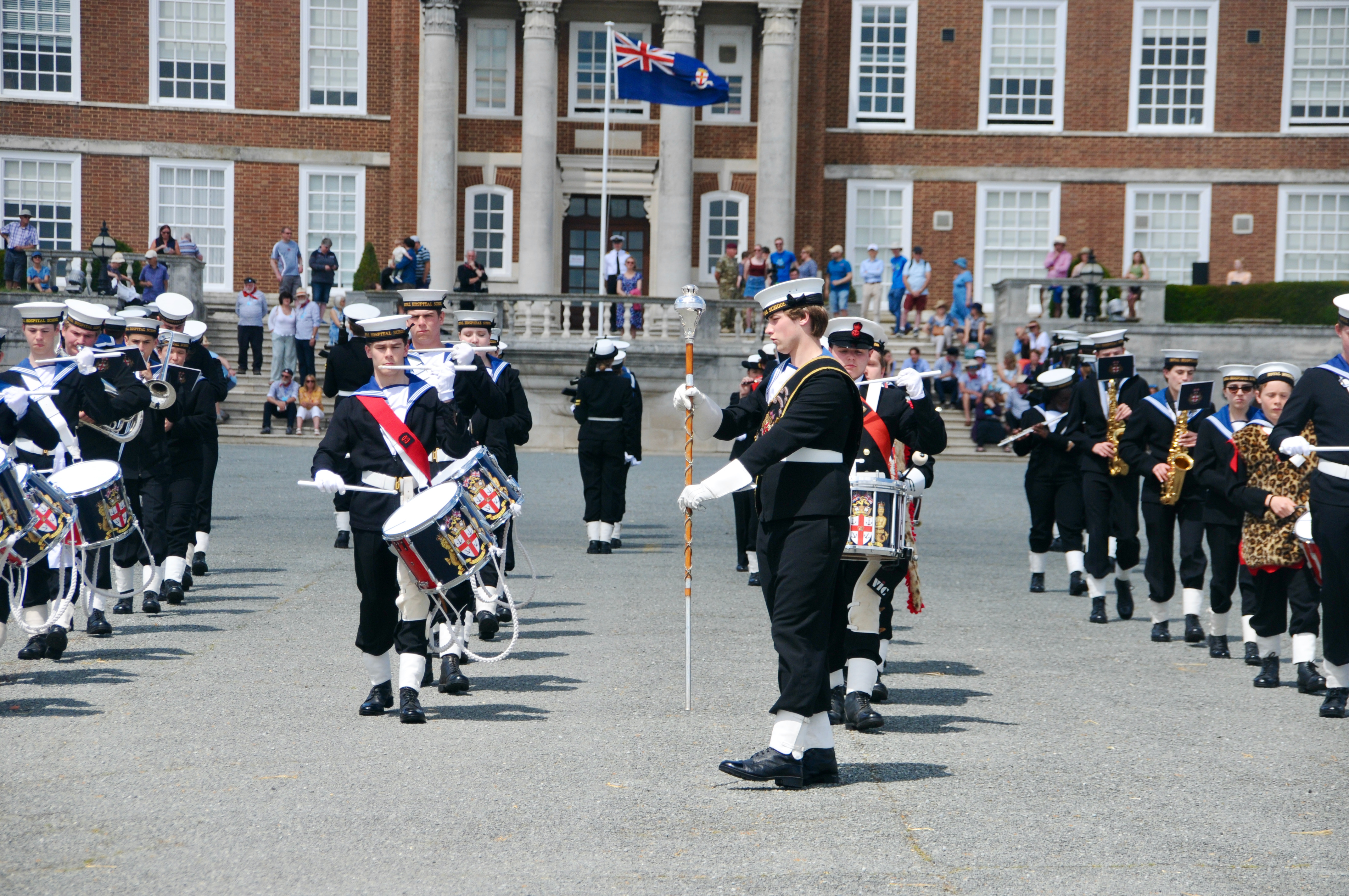 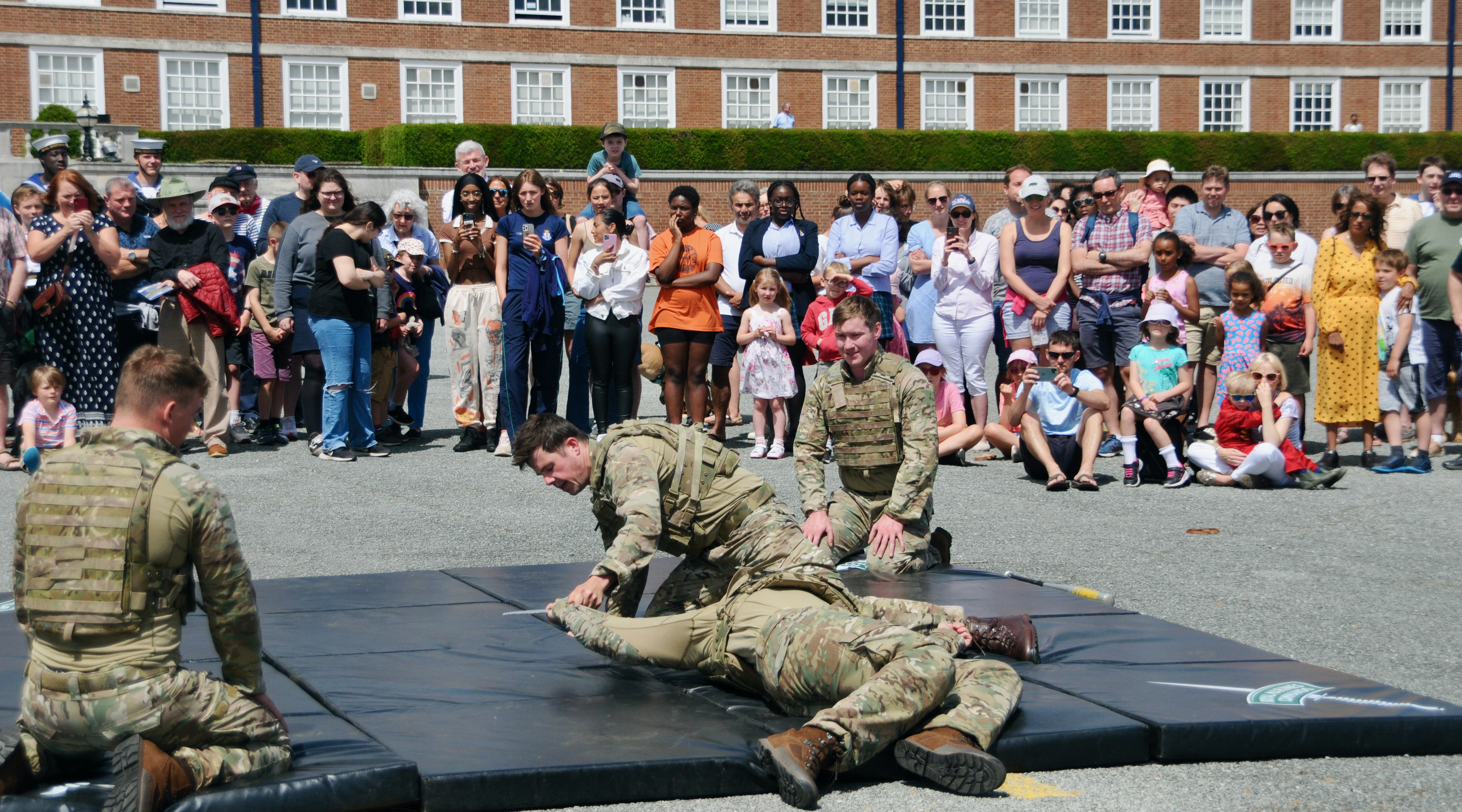 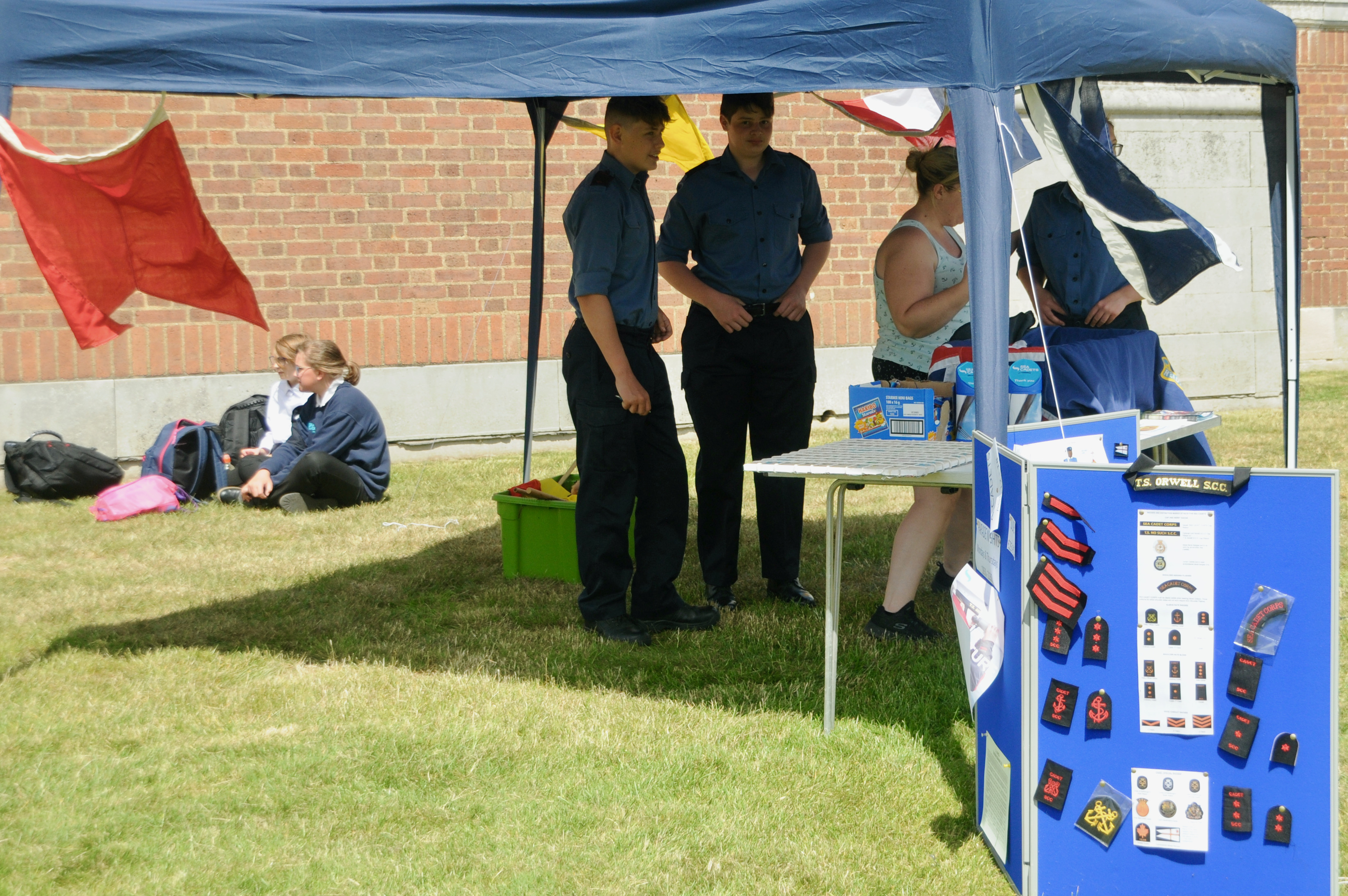 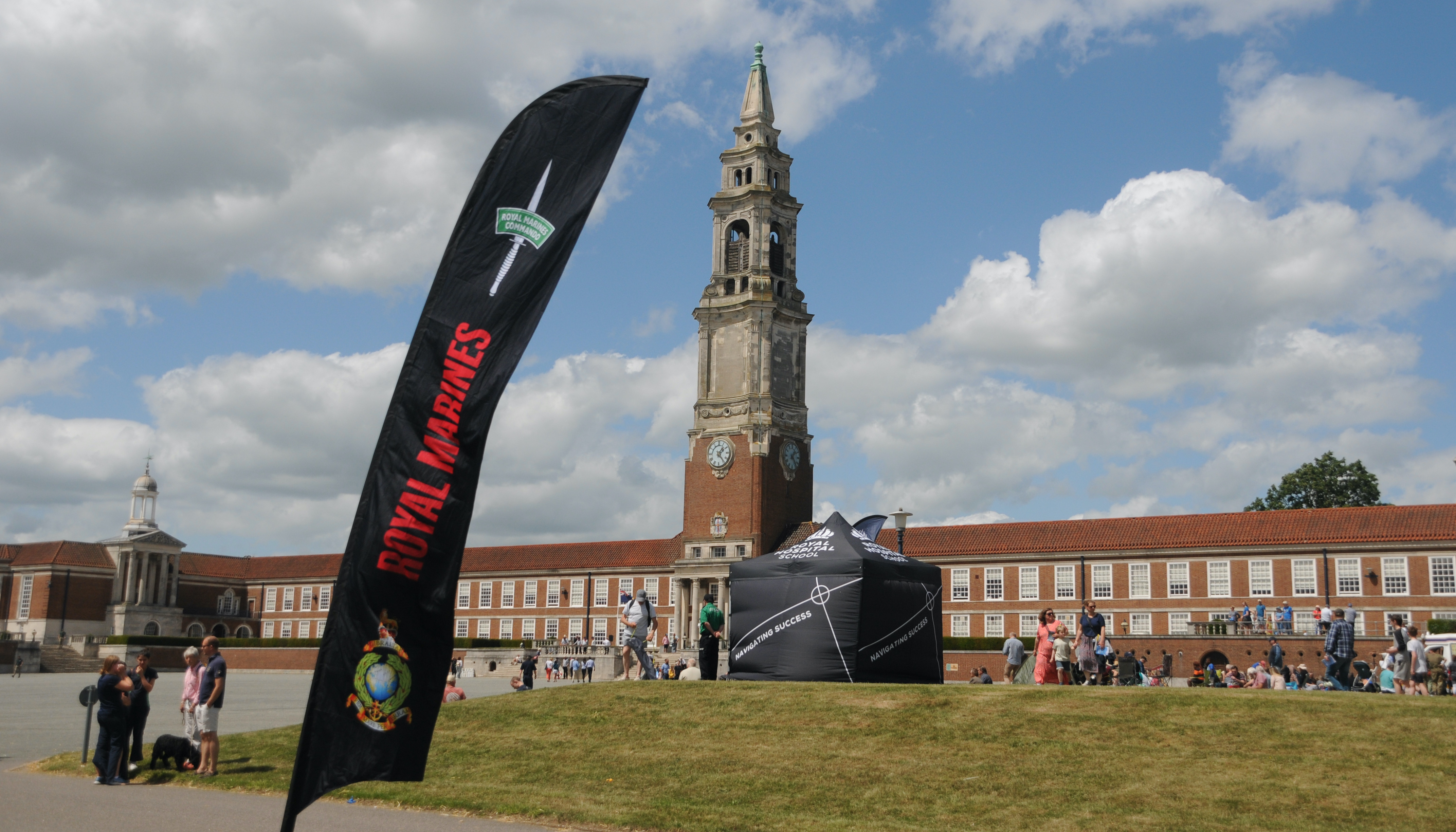 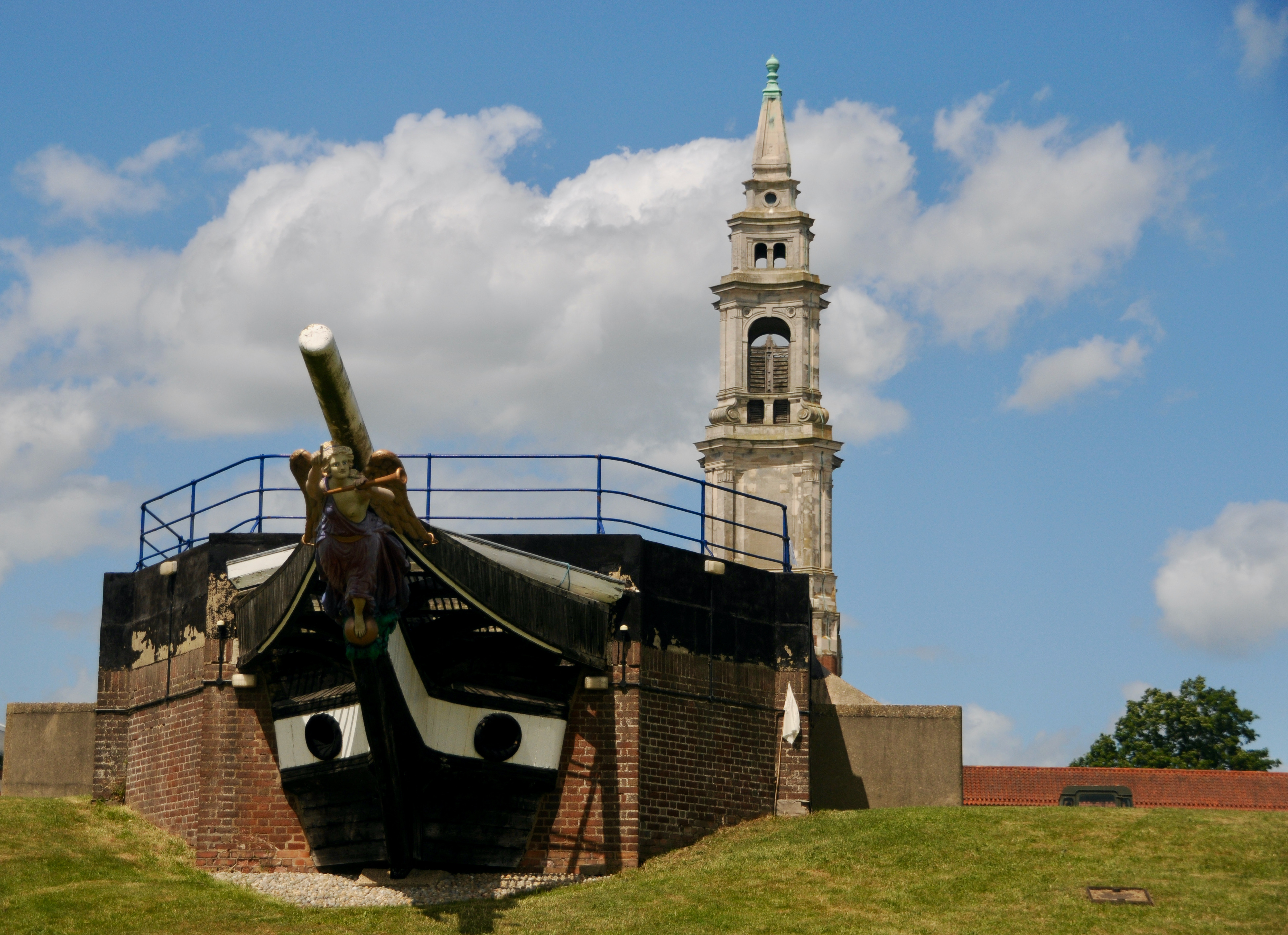 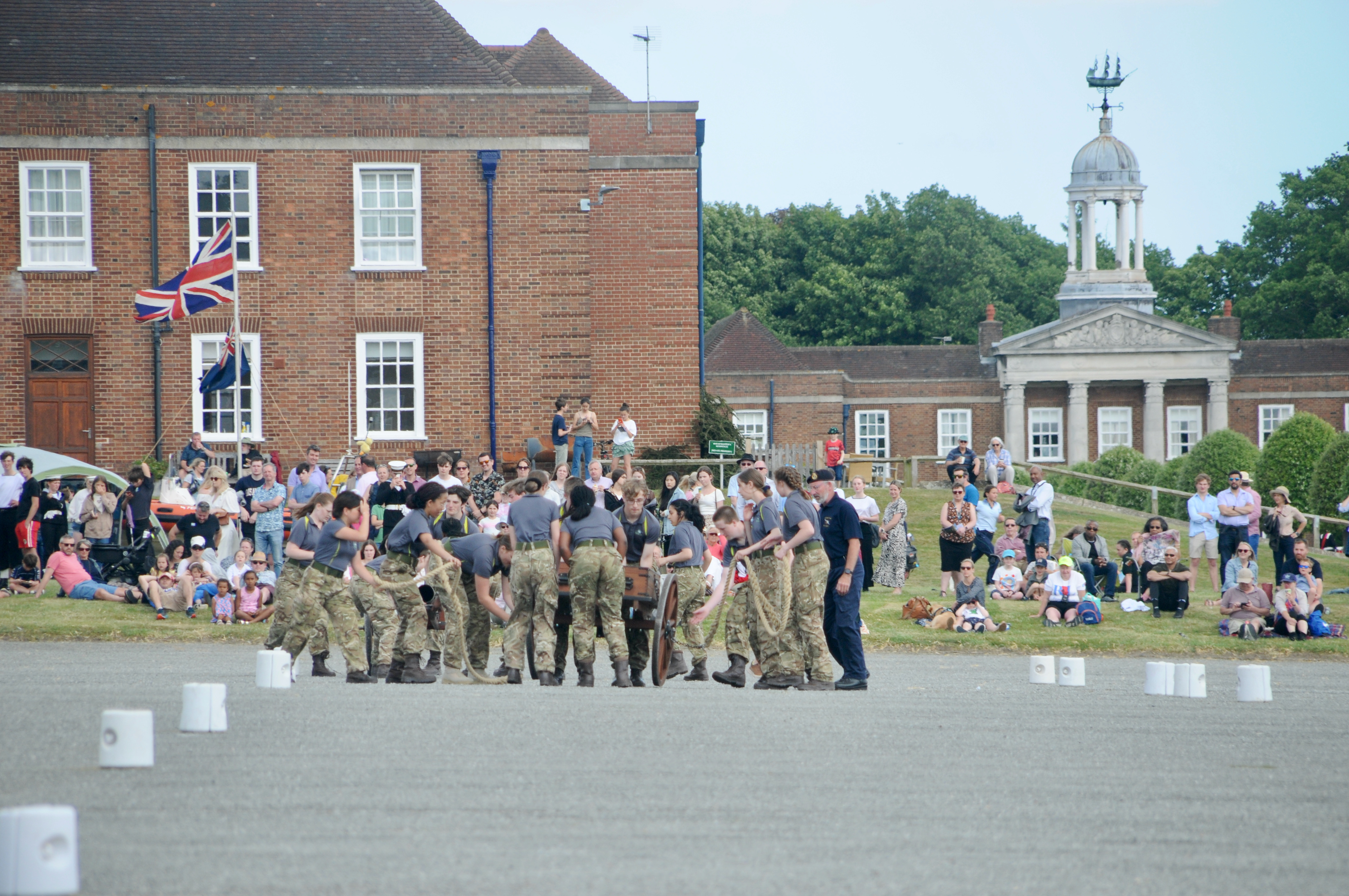 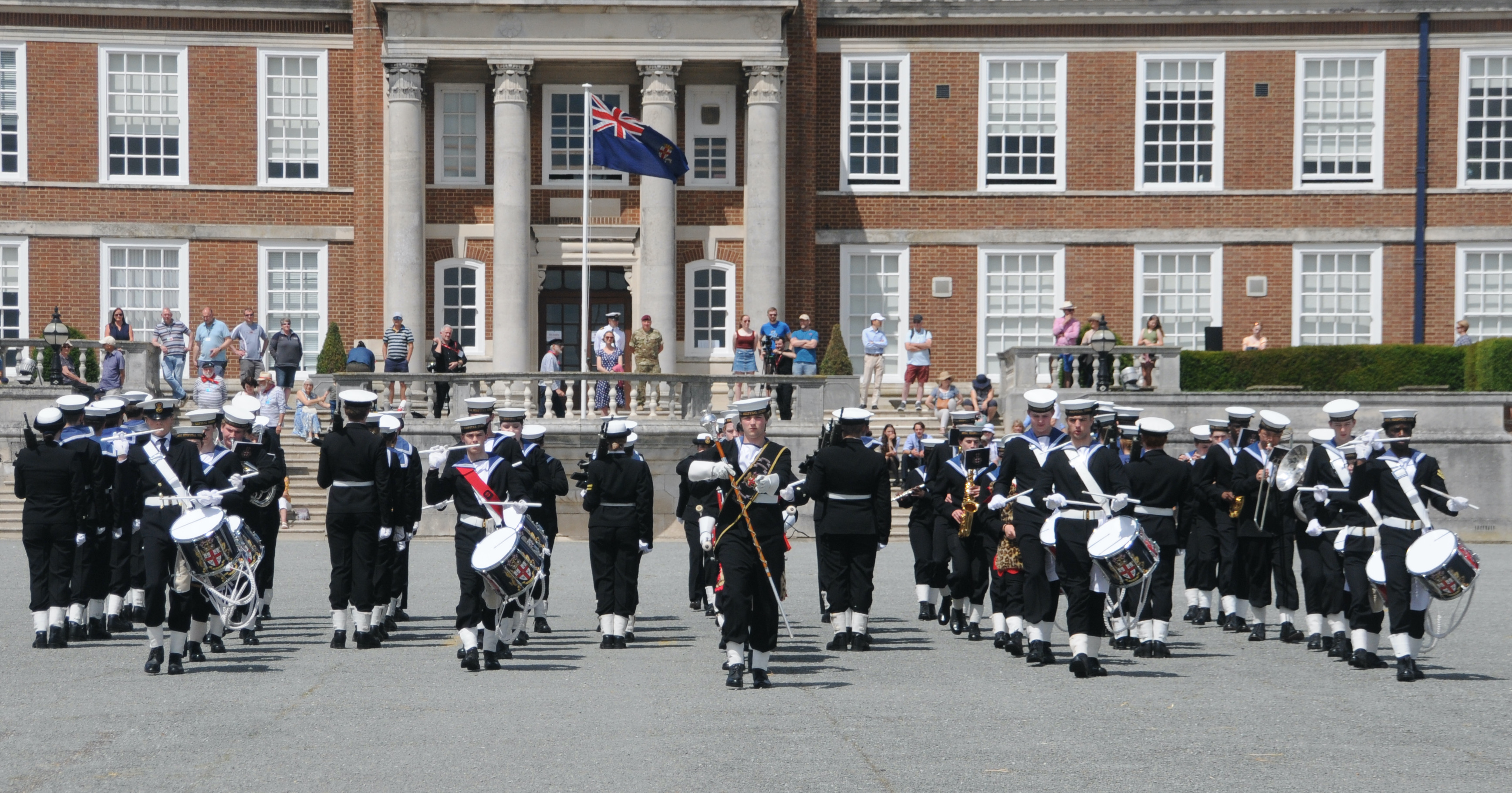 Holbrook's Royal Hospital School pupils were on top form as they took part in the Festival Of the Sea. 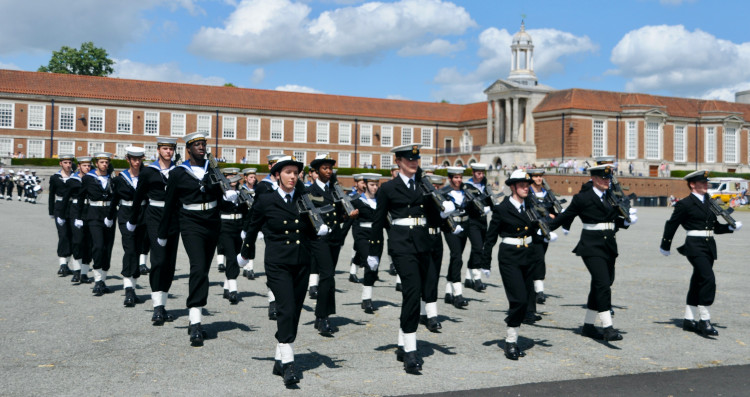 The school's cohort was supported by Royal Marine Commandos with a ferocious unarmed combat display, with a 'don't try this at home warning. The Bootnecks also invited people to try their hang tough and chin up tests. 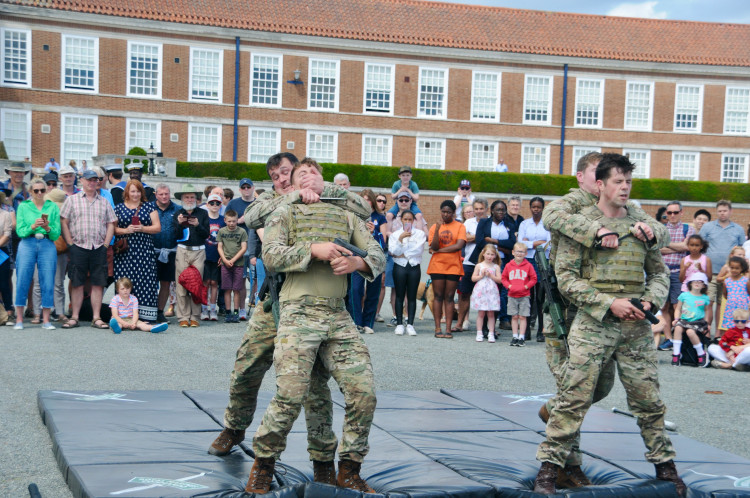 The Royal Navy's Raiders parachute display team were all on target after dropping from the sky, in perfect conditions.

Proceeding started and ended with Motley Crew entertaining the crowds with sea shanties with the stunning, historic RHS clock tower as the backdrop for their outdoor stage.

Scattered on the peripheral of the parade were stalls from Holbrook Coastguard, the RNLI, Felixstowe Sea Cadets, Ganges museum, TS Orwell, Tallships and arts and crafts owners.

*Scroll on top picture for more images on our gallery carousel

The Festival fun at the RHS continues today with the Royal Marines marching Band performing from 2pm. 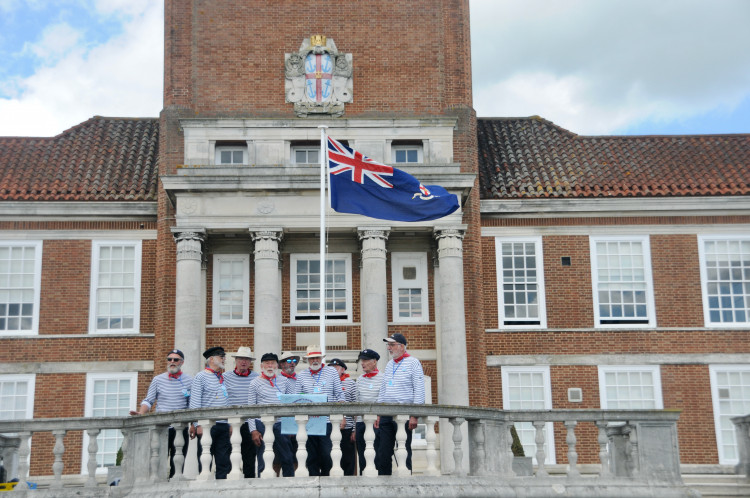 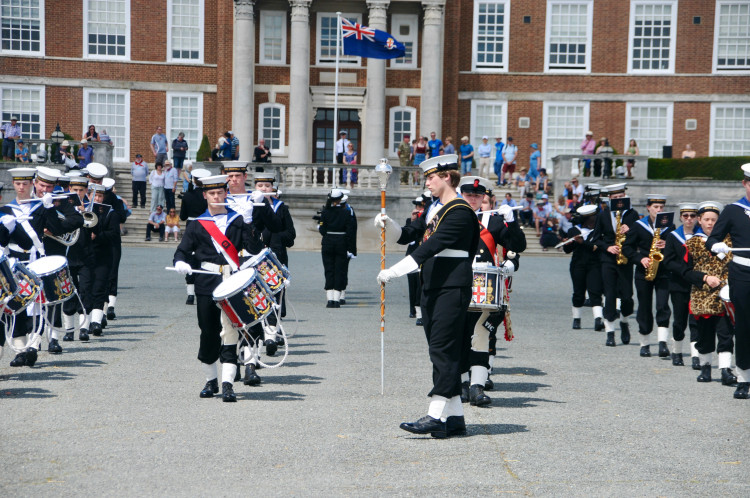 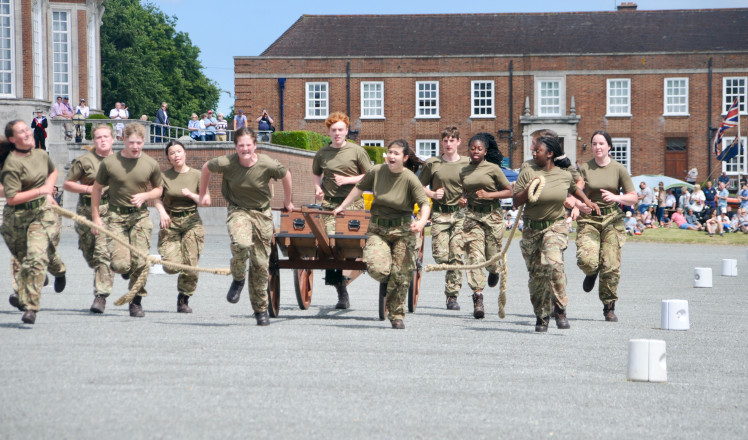 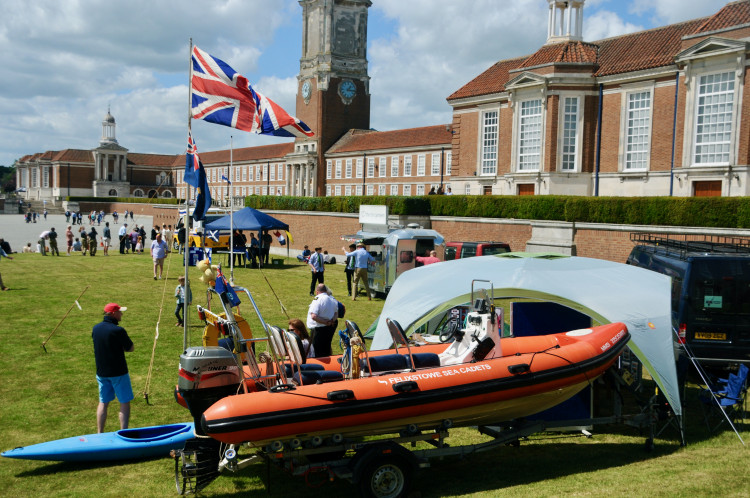 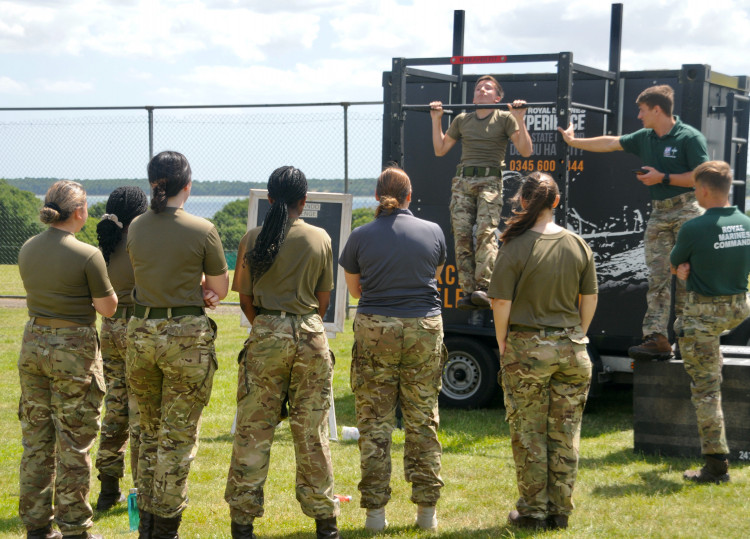 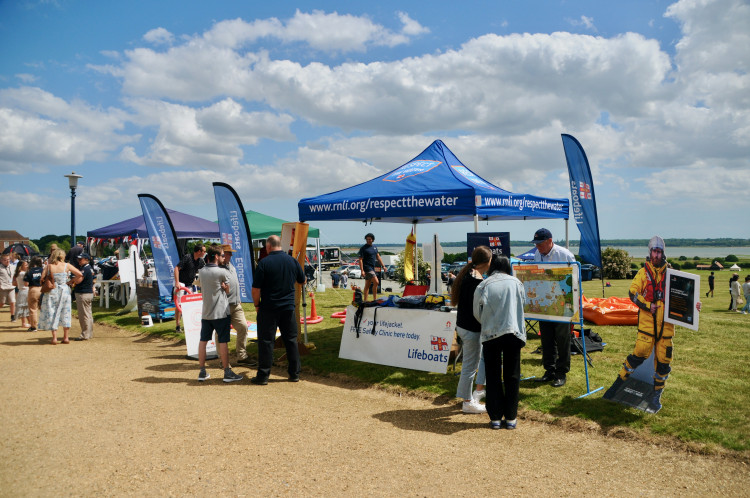 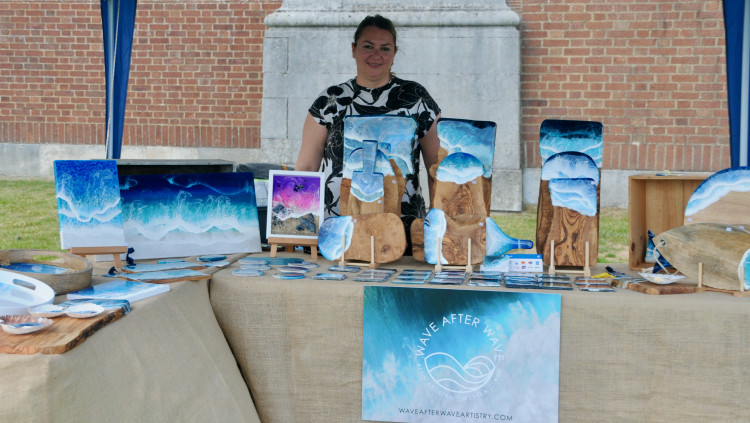 Sails up for Festival of the Sea off Shotley point 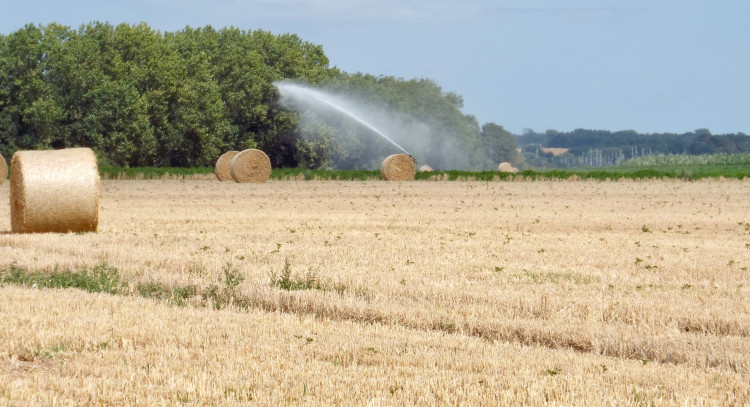