Bowled over by interest in peninsula club 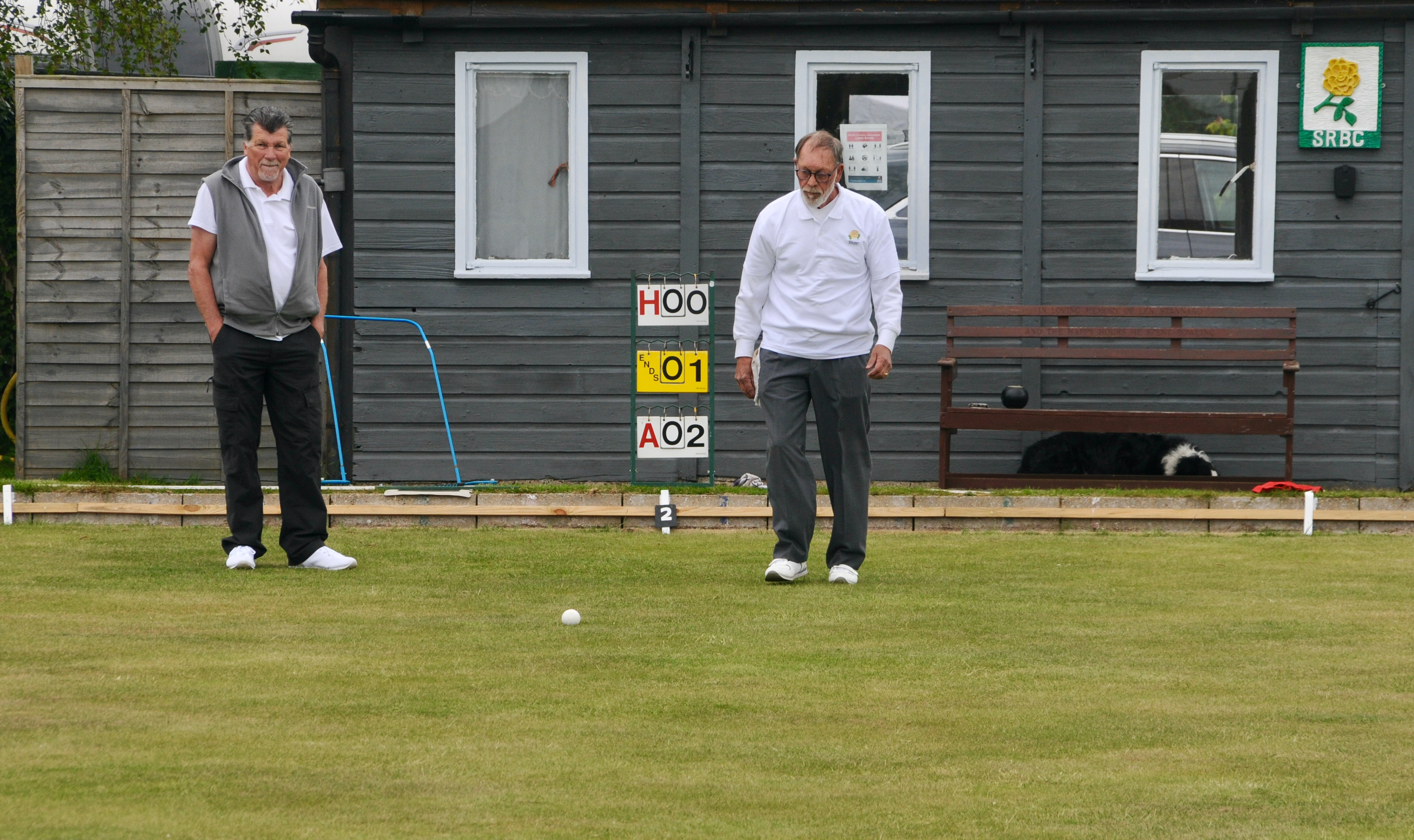 The jack has been sent (Picture credit: Nub News) 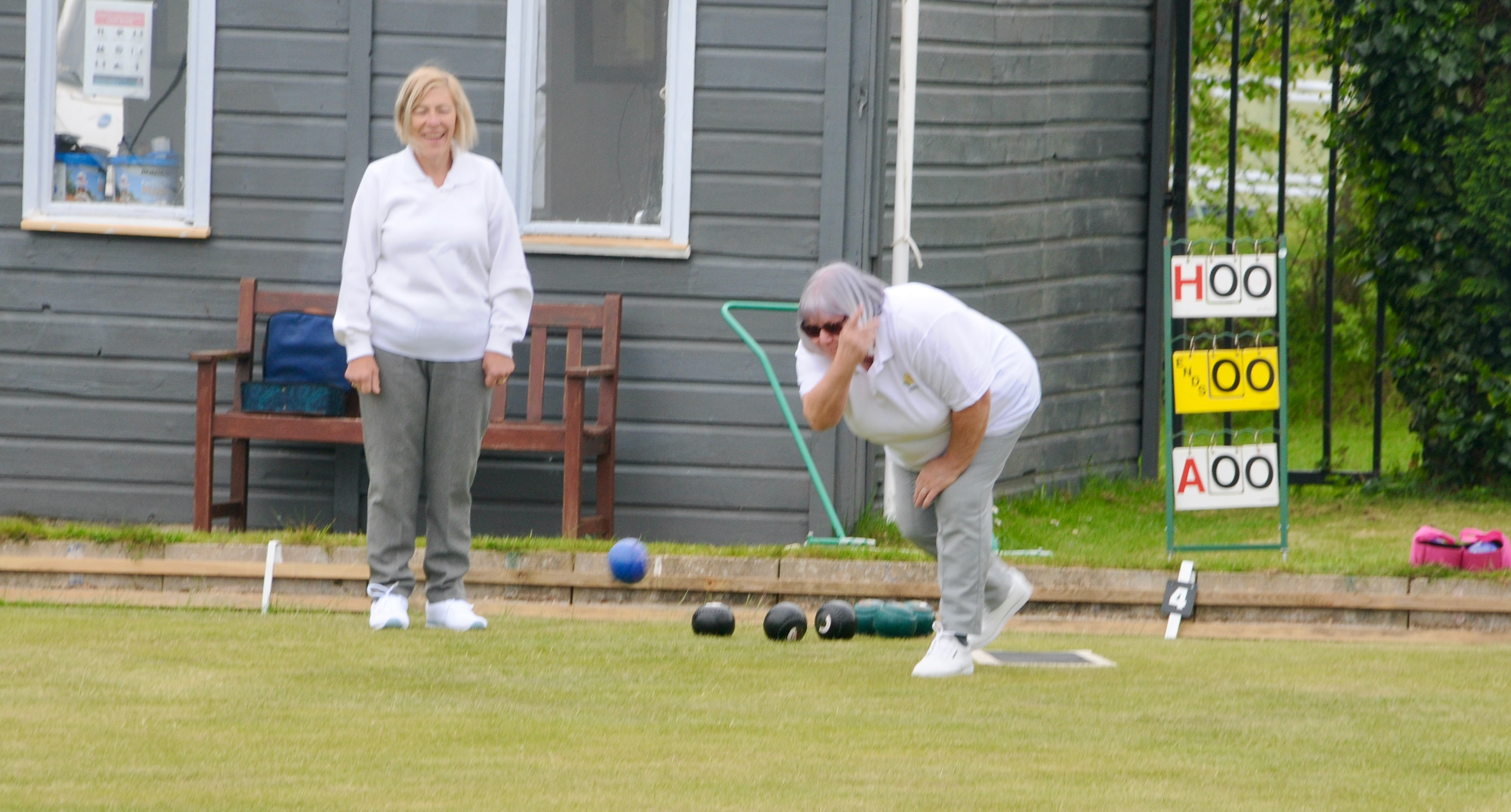 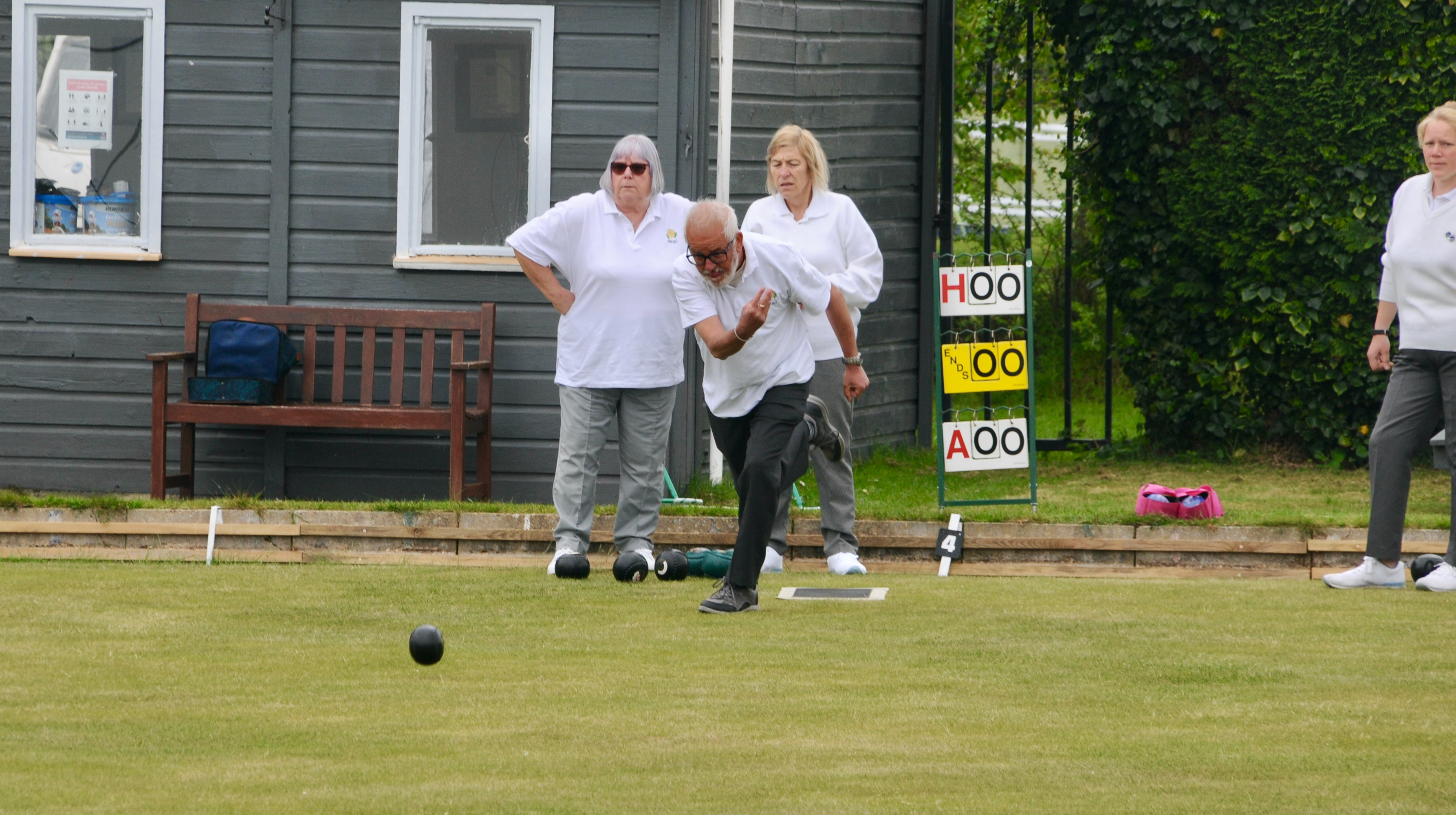 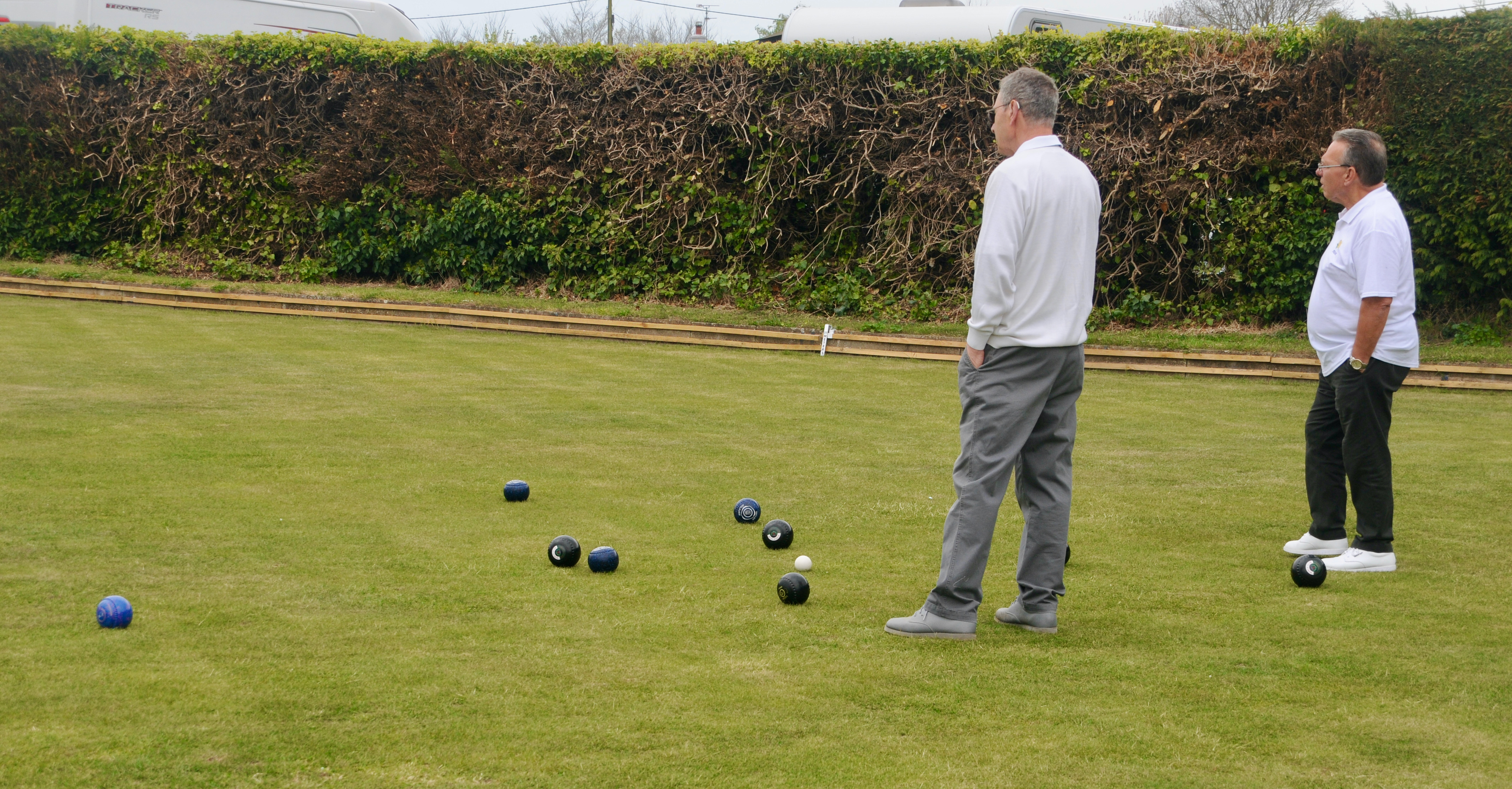 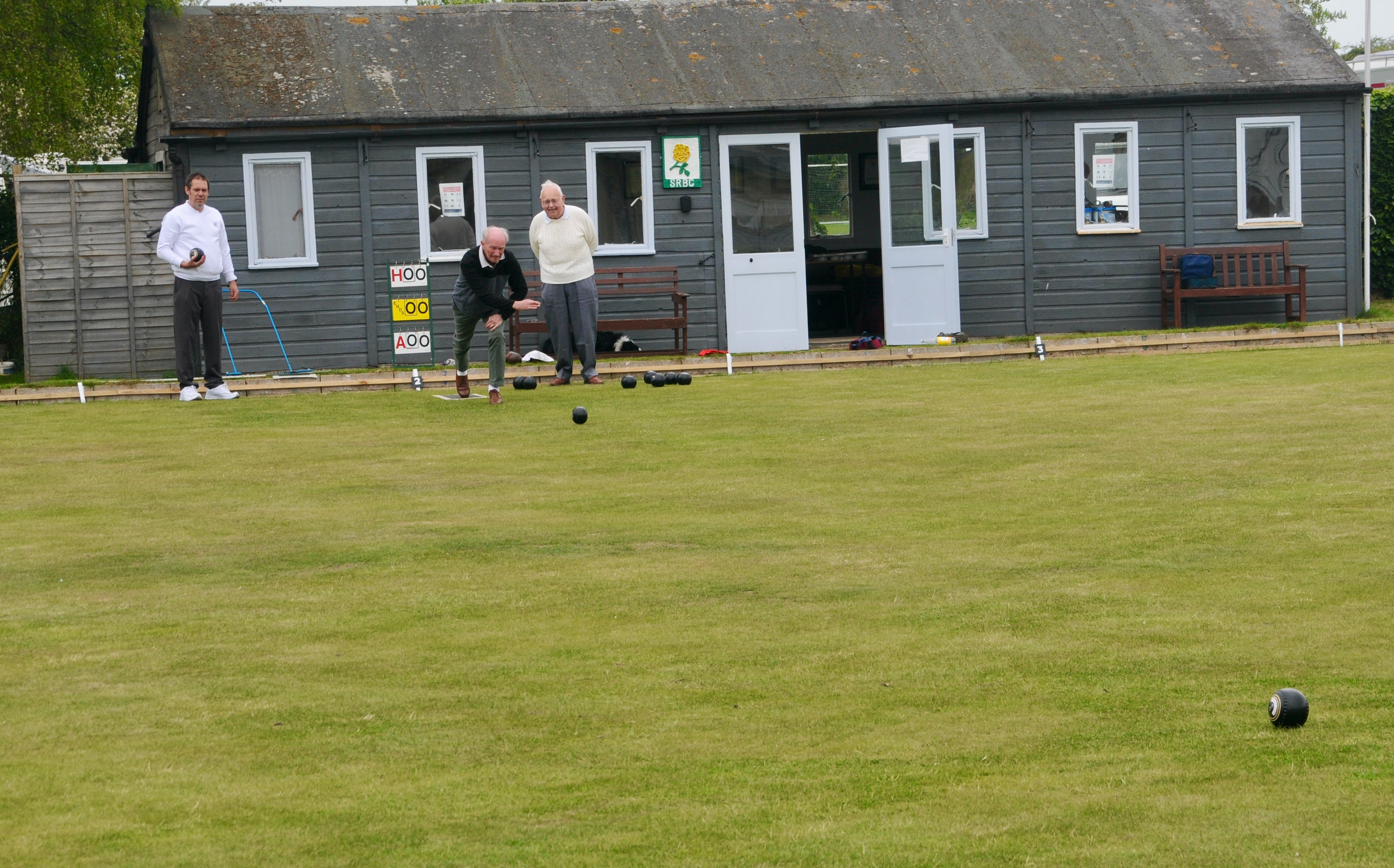 After a two year hiatus when the club dropped out of the leagues and just focused on getting new players, they now have enough players to participate in the league.

An open weekend over this Bank holiday saw more people roll up to give the genteel sport a go, as part of a county wide initiate from the Suffolk Bowls Association. 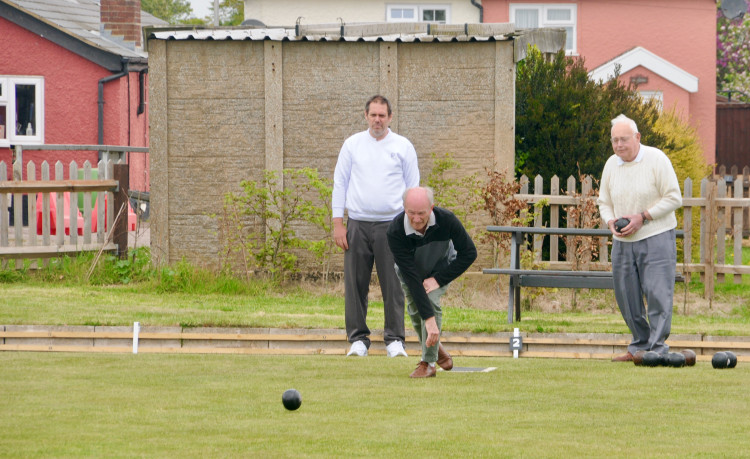 Club chairman Andrew Coulson was delighted by the interest shown from peninsula villagers. and after being down to eight members in 2021 it is now up to 28 members.

""We thought after having a few new people last year there would still be some interest so we decided to throw the cub open," said Andrew. "We had someone join from it, so it was worthwhile."

Clubs need a minimum of nine players to compete, and the more players means more opportunity for people to get games across three rinks.

Andrew added: "Before this season the same people would have to play every single game but now the membership is higher, people can play at least once a week and others can come support when they are not playing." 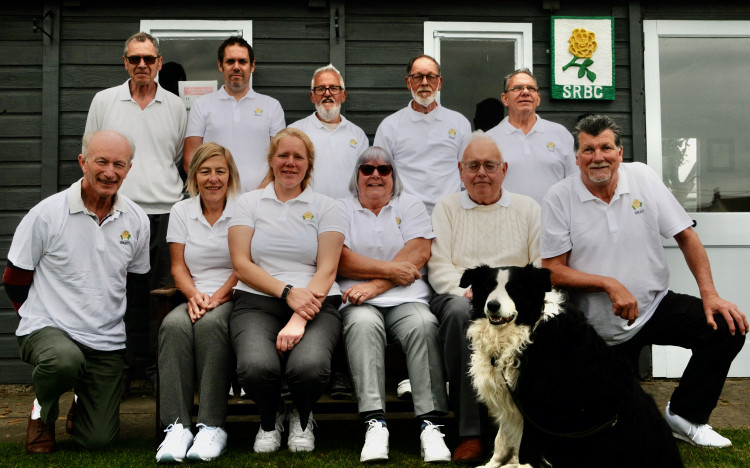 The Rose's league campaign kicks off later this month. and while it is natural for all sports-minded people to be competitive, Andrew insisted the emphasis was on being sociable and having fun.

He said: "We would love to win the leagues but realistically it is about getting people into matches and enjoying themselves. If we can do that then it will be a good season."

Shotley Rose BC has a mixed team with players ranging from 20 to 70+ ranging from the complete novice to the very experienced, like Andrew and Norman Bugg who have been playing fo more than 30 years.

"It does not require great speed or strength or anything like that so it is open to all ages and all abilities," said Andrew. "It is a very social afternoon.

"It is about getting out in the fresh air and having a bit of fun, especially after the two years we have all had."

As the name suggest, the club is linked to the neighbouring Shotley Rose pub, which the players regularly use post patch and for meetings.

The trophy case in the lounge bar is testament to the success the club has had over its 97 year history.

Andrew said: "We are coming up for our centenary year and he club has had its highlights, and lowlights, in that time but it has seen a nice, constant flow of people along the way.

"We have won some competitions, leagues and cups over that time and we like to celebrate when we can.

"We are a nice club and you go out and try your best and if we win then great, if not we will still enjoy the time together."

The bowls club is holding another open session over the Platinum Jubilee weekend where people can give it a go at no cost, with equipment supplied.

For those who enjoy it and join the club to play competitively there is a £40 subscription fee, used for the upkeep of the green and club house.

A set of woods can cost around £100 to £120 from a sports shop however Andrew added: "You could pick a set up for about £15 from Shotley auction."

*Scroll right on top image for more pictures in the gallery