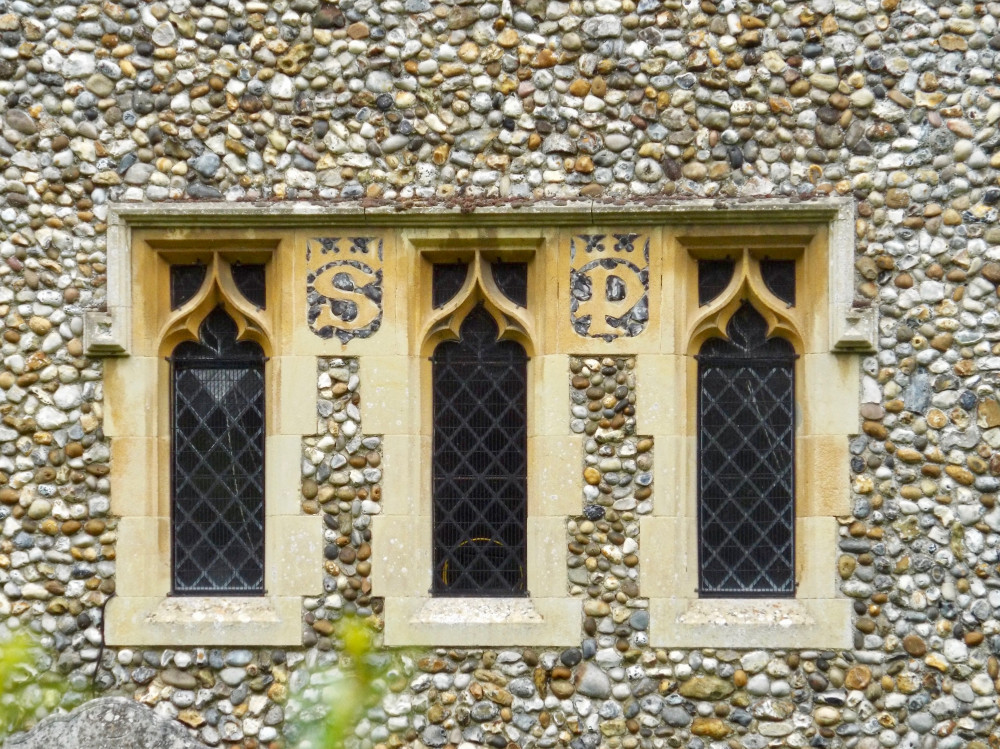 9.30 am a Morning Liturgy in Harkstead

11.00am Holy Communion in Erwarton

Readings: The Eighteenth Sunday after Trinity

In those days they shall no longer say: 'The parents have eaten sour grapes, and the children's teeth are set on edge.' But all shall die for their own sins; the teeth of everyone who eats sour grapes shall be set on edge.

But this is the covenant that I will make with the house of Israel after those days, says the Lord: I will put my law within them, and I will write it on their hearts; and I will be their God, and they shall be my people. No longer shall they teach one another, or say to each other, 'Know the Lord', for they shall all know me, from the least of them to the greatest, says the Lord; for I will forgive their iniquity, and remember their sin no more.

But as for you, continue in what you have learned and firmly believed, knowing from whom you learned it, and how from childhood you have known the sacred writings that are able to instruct you for salvation through faith in Christ Jesus.

All scripture is inspired by God and is useful for teaching, for reproof, for correction, and for training in righteousness, so that everyone who belongs to God may be proficient, equipped for every good work.

In the presence of God and of Christ Jesus, who is to judge the living and the dead, and in view of his appearing and his kingdom, I solemnly urge you: proclaim the message; be persistent whether the time is favourable or unfavourable; convince, rebuke, and encourage, with the utmost patience in teaching. For the time is coming when people will not put up with sound doctrine, but having itching ears, they

will accumulate for themselves teachers to suit their own desires, and will turn away from listening to the truth and wander away to myths. As for you, always be sober, endure suffering, do the work of an evangelist, carry out your ministry fully.

Then Jesus told them a parable about their need to pray always and not to lose heart. He said, 'In a certain city there was a judge who neither feared God nor had respect for people. In that city there was a widow who kept coming to him and saying, "Grant me justice against my opponent."

For a while he refused; but later he said to himself, "Though I have no fear of God and no respect for anyone, yet because this widow keeps bothering me, I will grant her justice, so that she may not wear me out by continually coming." 'And the Lord said, 'Listen to what the unjust judge says. And will not God grant justice to his chosen ones who cry to him day and night? Will he delay long in helping them?

I tell you, he will quickly grant justice to them. And yet, when the Son of Man comes, will he find faith on earth?' 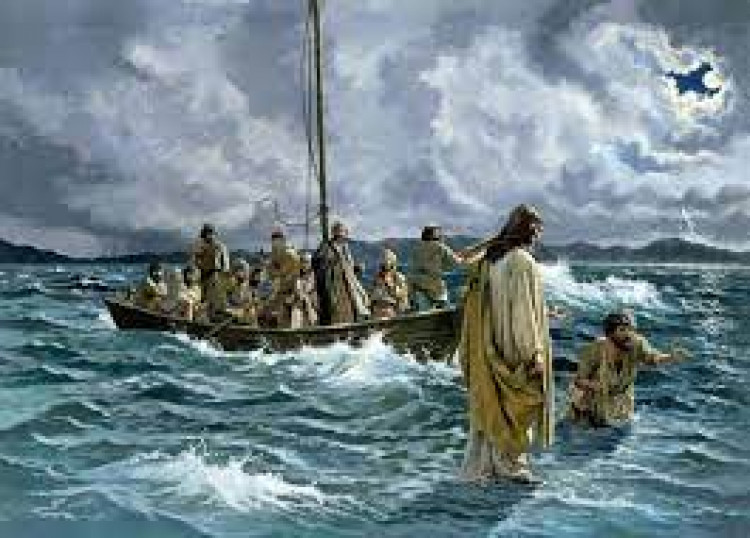