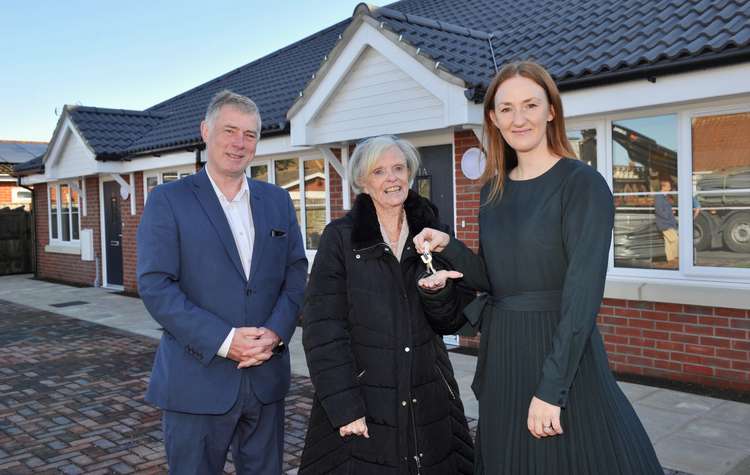 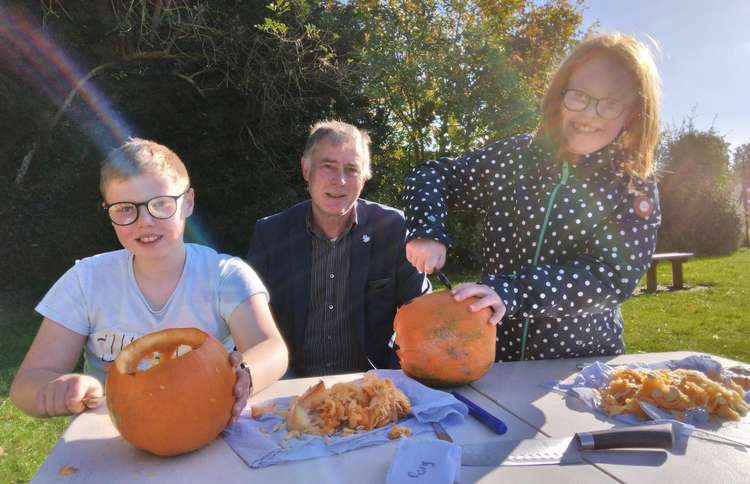 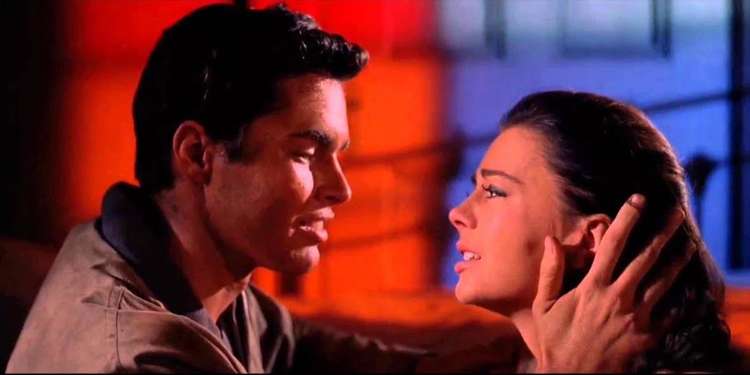 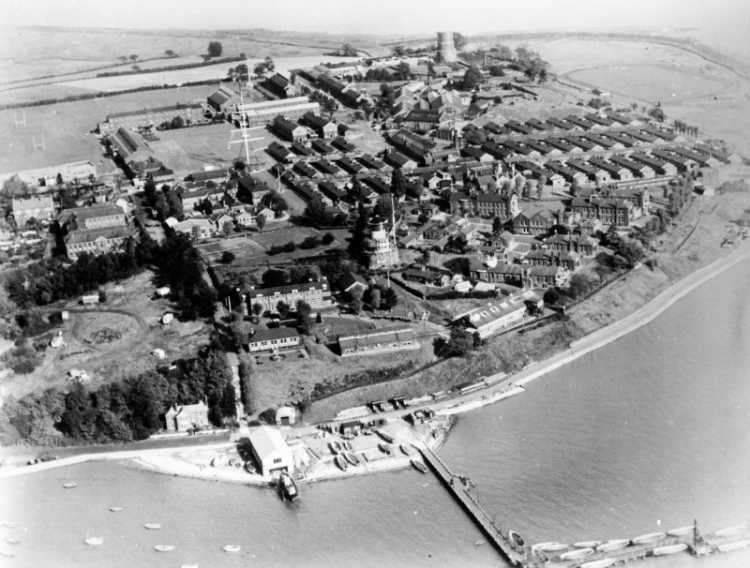 Respect - one word with so much depth and meaning.

Respecting each others views, debate with decency, just showing plain old fashioned respect, that is what I'm hoping there will be more of in 2022.

Respect of the past, while understanding the need to respect the future is often what we as councillors need to balance.

One of the things I most care about is providing the ability for those wanting to move but stay on the peninsula, whether it is moving into a bigger home, downsizing, or youngsters looking to get on the housing ladder - one way or another.

Quite often that means more development and I get how many want the peninsula to remain an unspoilt, almost hidden gem, and certainly no more cars on the road.

However, life does move on and we need to respect change for the better.

Anyone that watched Westside Story over the Christmas period may get what I mean. It is a Hollywood classic with Robert Wise and Jerome Robbins's 1961 screenplay adaptation of the Broadway musical West Side Story, with music from Leonard Bernstein and lyrics by Sondheim, timeless brilliance.

But is it better than Shakespeare's Romeo and Juliet? The purists may argue differently, while others, younger than I, may consider the awesome Stephen Spielberg has managed to go one better with his very recent version. But not this councillor, journalist and tone deaf observer. Although I respect the differing opinions.

I use this as an analogy of Ganges. While many go all misty eyed with nostalgia life as a trainee was not always pleasant and while it did turn boys to men, there was often a brutality that wouldn't be tolerated these days, and that is nothing to do with do-gooders being snowflakes, it is a reality that many of those practices would come under closer scrutiny.

So it is interesting to see how people are reacting to the new plans for the Ganges site, which we will see being brought to life in 2022, especially when we can see light at the end of the tunnel in terms of seeing the mast renovation being brought forward under the new Galliard/Wavensmere partnership.

They have expressed their respect for the place Ganges has in the heart of Shotley and have been collaborative holding meetings on site with myself, Babergh planners, parish councillors and neighbouring landowners.

One of the many good things about Ganges was its facilities, which civilians were allowed to use over time. The bowling alley, the playing fields and of course the swimming pool. While pool building will not now be demolished after Historic England objected, it is extremely unlikely the pool will ever be brought back into use and so there are discussions to be had about making the best of the space, no doubt those will progress in 2022.

There is a place for all of us - somehow, some day, somewhere?

Finding the right balance and respecting local wishes was evident when Babergh converted three post-war bungalows in Queensland, Shotley, into eight homes for council tenants and it was even more rewarding to see most of the new houses go to people with strong connections to the village.

It has been a delight to see how my Communities team has continued to make progress and how successful it has been in delivering a number of initiatives district wide. This includes a well-being session at Shotley village hall working with Active Suffolk, the Holbrook and Shotley Surgery GPs, Shotley Open Spaces, providing a health MOT and opening up the opportunity for more people to take gentle exercise to improve their physical and mental wealth. We have continued with the school holiday activities, including free swims, cookery classes, craft fun and outdoor camps in Holbrook, Hadleigh and Great Cornard. As part of my Babergh Cabinet member role I have been involved with the Suffolk Community Safety partnership for the past two years and earlier in December I was elected chairman to this important body. In summary, the partnership which includes Suffolk police, fire and rescue, probation, housing associations, other local authorities, and health groups, work together to protect their local communities from crime and to help people feel safer. We work out how to deal with localised issues like antisocial behaviour, drug or alcohol misuse and reoffending. We oversee domestic homicide reviews, annually assess local crime priorities and consult partners and the local community about how to deal with them. Moving into 2022 my focus will be to deliver the strategy and action plan, and being inclusive to all representatives acting in the best interests of all our residents. Full details on the WCSP website here... Another thing my communities team has been responsible for over the past year has been a myriad of grants to help residents, groups and organisation. They have administered government money but also sought eternal funding to help projects move forward. As there has been so much support, and so many restrictions, many groups, clubs and organisations have not called on ward councillors as much to tap into their Locality Awards, which is something I brought in as the portfolio holder two years agin. I still have £1,500 to use in this financial year so please get in touch if you are seeking grants in the Shotley and Erwarton villages.

This list goes you an idea of what I can use my locality awards for:

Environmental projects such as new community woodlands and wildflower planting

The start-up of new community cafes, sports/recreation clubs and sessions at village halls

The new locality awards forms can be found here. Paper copies of the application form will remain available.

Get in touch with me first to discuss your needs and how much I can contribute.

How do you like your eggs in the morning? Peninsula breakfast secrets revealed 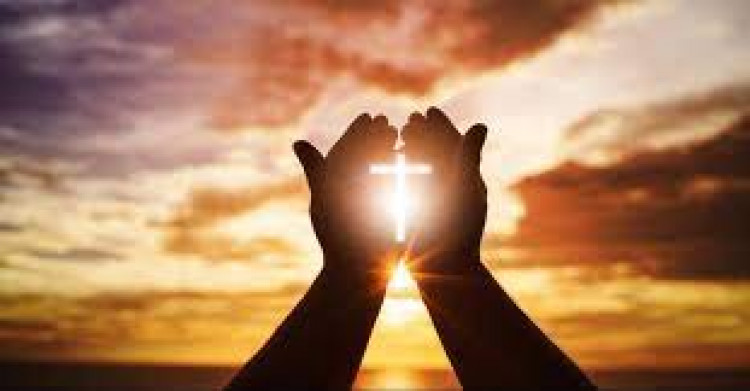 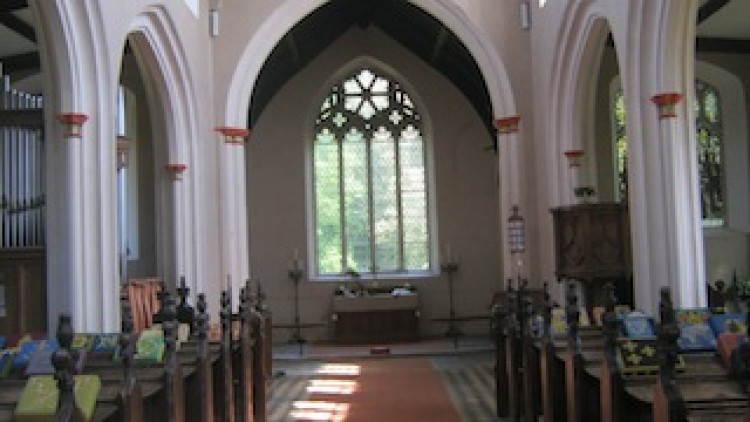