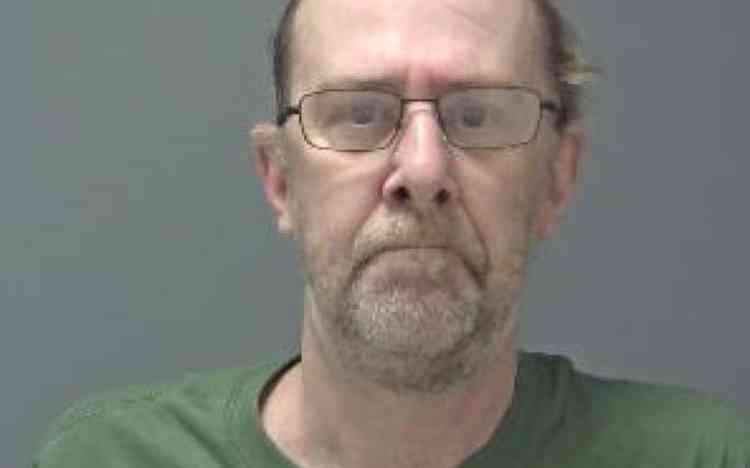 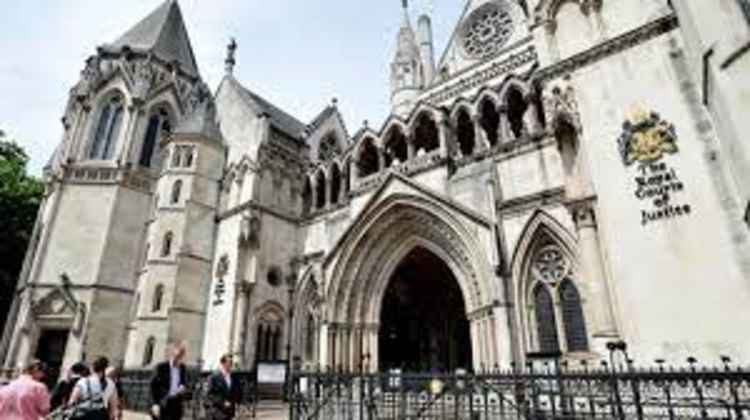 A Woolverstone man has failed in a bid to have his jail term slashed by a Court of Appeal.

Nub New reported in March 2020 how Simon Bourdon from Main Road in the peninsula village has been jailed for six years full story here for stalking a woman in her 30s.

His legal representative Peter Spary argued at the Court of Appeal, that Judge Pugh should have reduced the custodial term by 33%, instead of the 25% given, because an intention to plead guilty was advanced at an early stage.

Bourdon pleaded guilty to stalking, four counts of breaching the order and one count of disclosing private images, after appearing at Ipswich Crown Court in December 2019.

The Crown Court heard how Bourdon had repeatedly contacted the woman by phone, post, email and on social media; sent her unwanted gifts and applied for a credit card in her name, and caused an unknown man to contact her with a view to meeting her for sex.

He also posted sexual images – taken without her knowledge – on a dating website and an Instagram account. He had been made subject to the restraining order after being convicted of harassment against the same woman and sent to prison for eight weeks in February 2019.

Bourdon had denied all allegations when arrested and interviewed, before resuming the stalking while released under investigation.

When arrested again in July 2019, he denied all offences and was released, only to keep offending until his third arrest in November 2019.

At his first appearance before magistrates, he indicated pleas of not guilty or gave no indication of plea.

Bourdon pleaded guilty to the six charges at Ipswich Crown Court and was jailed by Judge David Pugh, who allowed 25% credit for the guilty pleas.

Where a guilty plea is indicated at the first stage of proceedings, a reduction of one third should be made, subject to the accused needing further information or advice. After the first stage, the maximum level of reduction is one quarter.

Judge Pugh also determined that Bourdon was a dangerous offender and imposed an extended determinate sentence.

Mr Spary also challenged the finding of dangerousness, highlighting a post-sentence psychiatric report, which noted ex-serviceman Bourdon's history of PTSD, anti-depressant treatment and alcohol problems, and that any risk would be significantly reduced with therapy and help for alcohol abuse.

The report also said Bourdon was not a man the court would find dangerous, as defined for sentencing purposes.

The court dismissed the appeal, ruling that Judge Pugh was entitled to make the finding of dangerousness, and that Bourdon's mental health problems did not reduce his culpability.

Could your street on the Shotley peninsula be the Street that Saved?