UP CLOSE: From Toy Story to customers favourite, Woody's in Holbrook is a prime cut of butchers 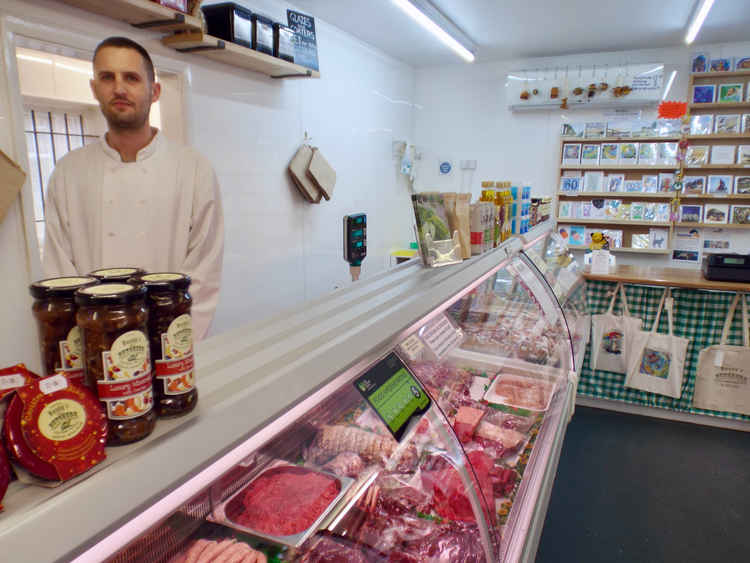 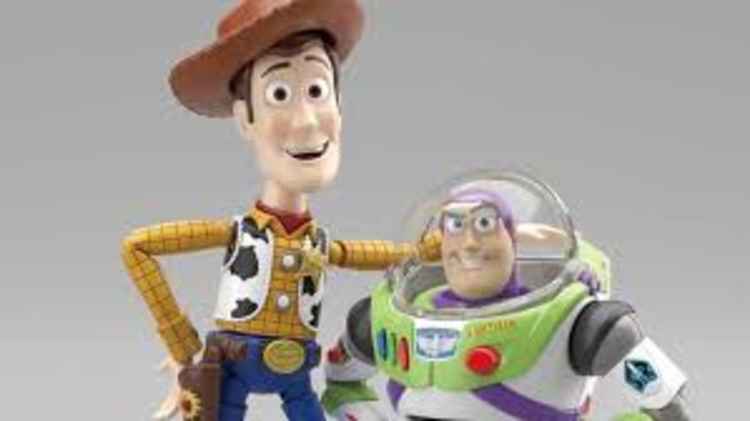 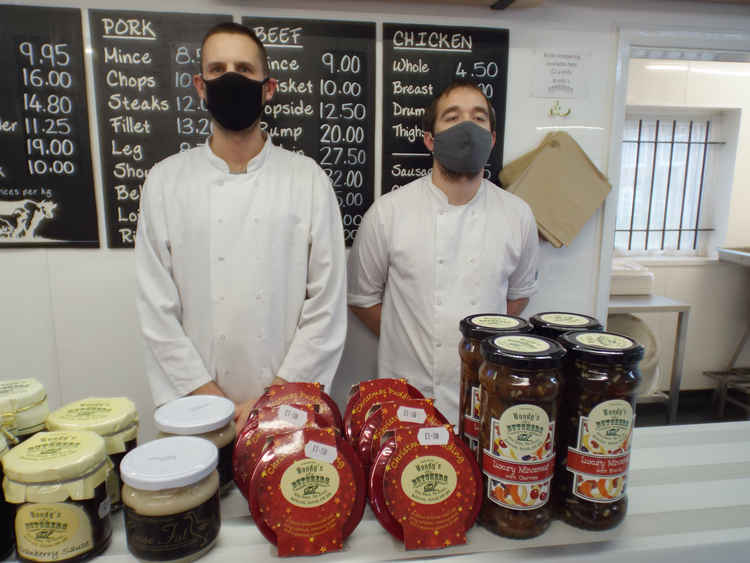 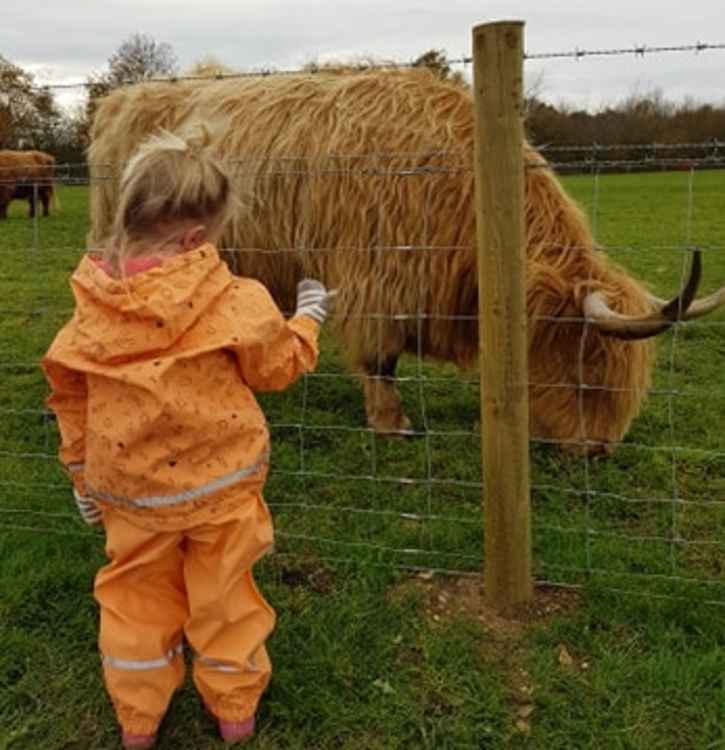 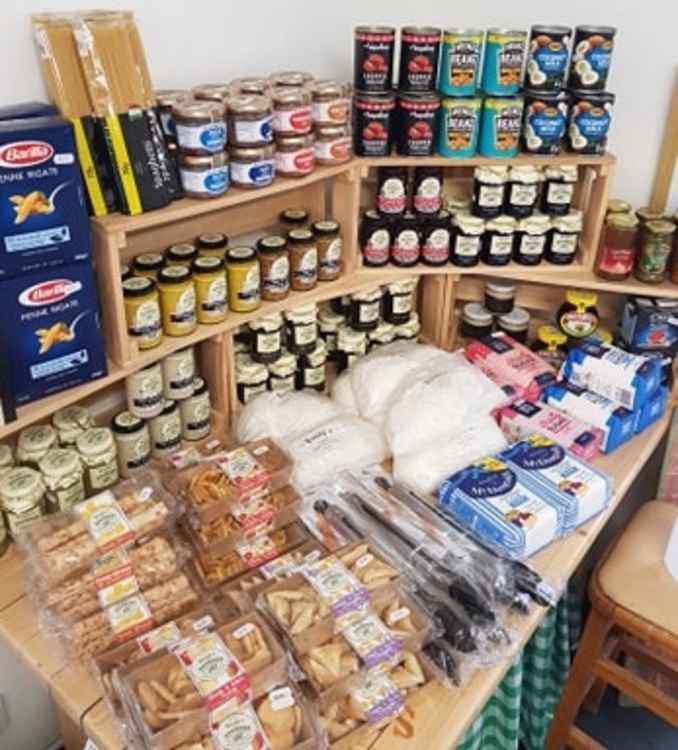 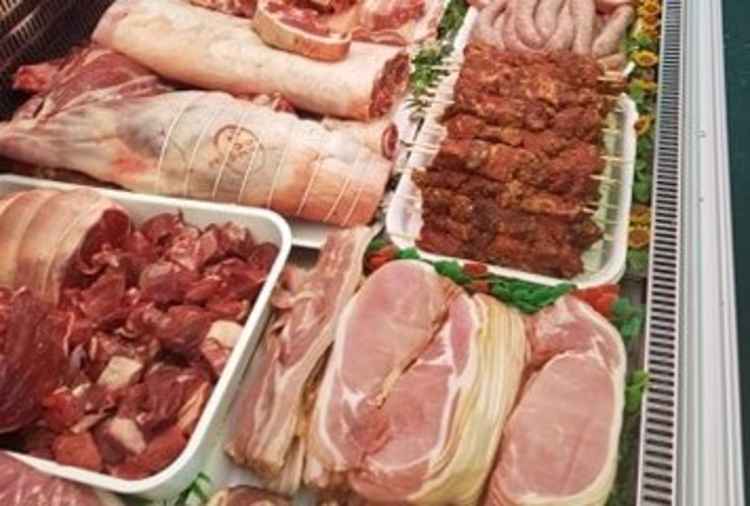 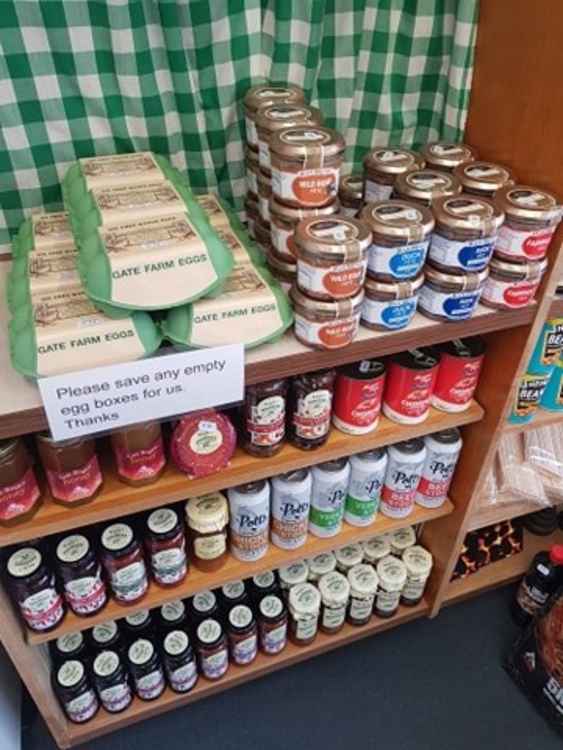 Nub News gets UP CLOSE with popular peninsula butcher Matt Graham who tells of how he has made a success of Woody' and his plans to expand.

Find the right joint to open up, bone up on what people want, fill it with quality produce, beef it up with the right mix of accompaniments, and before long you have a meaty business with customers rolling in for prime cuts.

Okay, that intro might have been offal, but it has proved to be the template for Matt's success as he has turned a former discarded newsagents into the widely renowned Woody's Butchers in Holbrook.

The name comes from Matt's nickname at school, Woody, after the Toy Story character of which there was an uncanny resemblance, and it proved the ideal name for the new business.

Matt can remember that day in March, 2013, when, with the help of his parents Stuart and Emma, he decided to start up his own butchers opposite the Swan, in the Street.

"It has gone very quickly," said Matt. "It was a very grotty old newspaper shop when I took it over but I just knew it was right.

"I was never nervous about it, I just jumped in the deep end. So far, touch wood, it has been successful.

"Holbrook was definitely a good choice. It is an ideal location, being opposite a supermarket helps a way because people can use the car park and come across to us, then there is also the community car park by the village hall.

"It is actually good having a supermarket opposite because I have found that people around here would rather spend a little more money getting better quality products."

After learning the butchery trade from Peter Hollingsworth, and obtaining his professional qualifications from