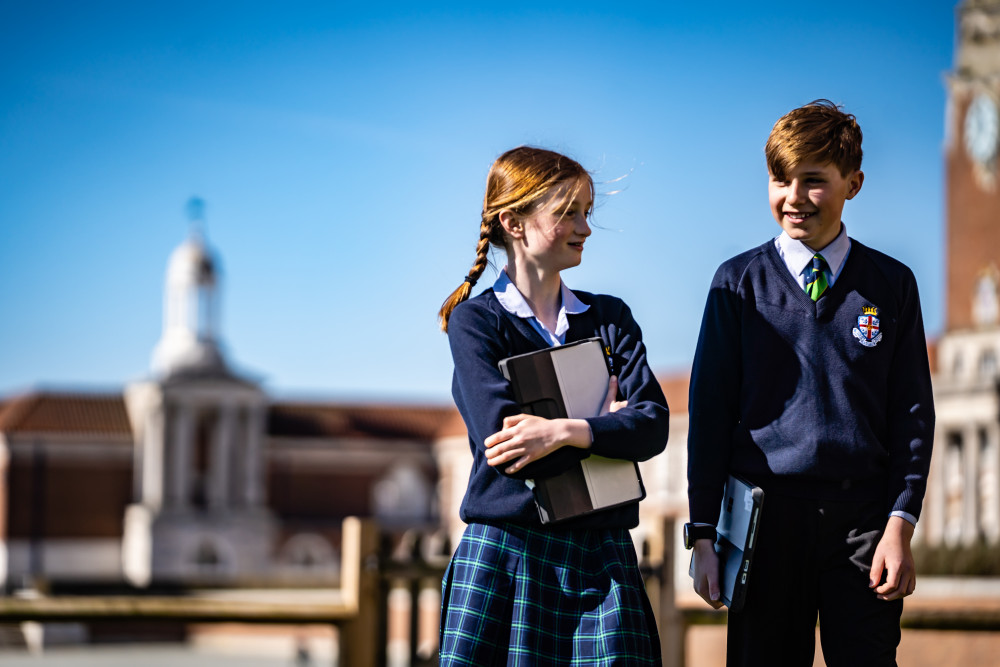 RHS up for top accolade

Royal Hospital School (RHS) in Holbrook, is celebrating after being named as a finalist in the prestigious Independent School of the Year Awards 2022. In addition to this success, RHS has also been featured in the Tatler School's Guide for 2023.

RHS fought off stiff competition from more than 200 entries to be named as a finalist in the Co-Educational Independent School of the Year category, after being shortlisted back in July 2022, and will go head-to-head with five other independent schools at a prestigious awards ceremony, due to be held on Tuesday 11th October.

In addition, RHS was named in the exclusive Tatler School's Guide 2023, featuring the top prep and public schools from across the UK. Tatler School's Guide independent feature on RHS quoted: "it's the students that leave a lasting impression'. 'Intuitively sensitive, warm and considerate, and 'adaptable and confident with a sense of fun."

RHS is a school where 'pupils work hard, achieve strong results and head off to top league universities, but not before they make the most of the 'almost overwhelming' opportunities on offer'.

Simon Lockyer, Headmaster at Royal Hospital School, commented: "We are delighted to have been recognised as one of the best co-educational independent schools in the country, as well as to be featured in the prestigious Tatler School's Guide.

"At RHS, we aim for our pupils to realise their full potential, enjoy their experience of learning and be empowered with the knowledge, skills, confidence and strength of character to go on to lead purposeful and happy lives. It is a real honour that our inspiring and well-rounded education has been recognised by these two prestigious publications." 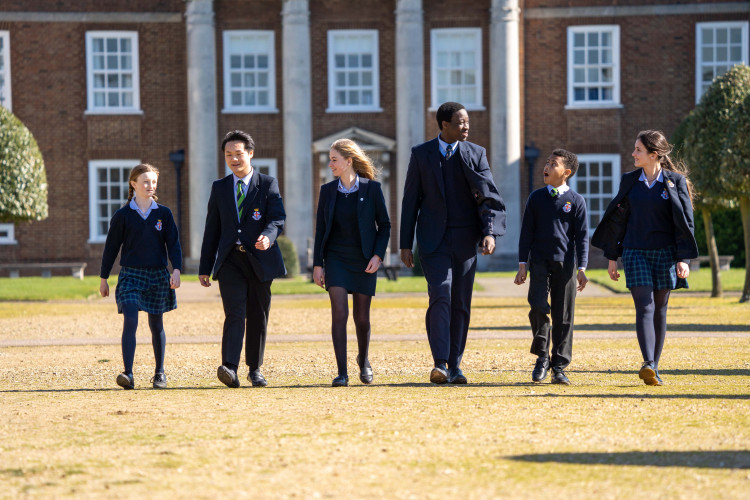