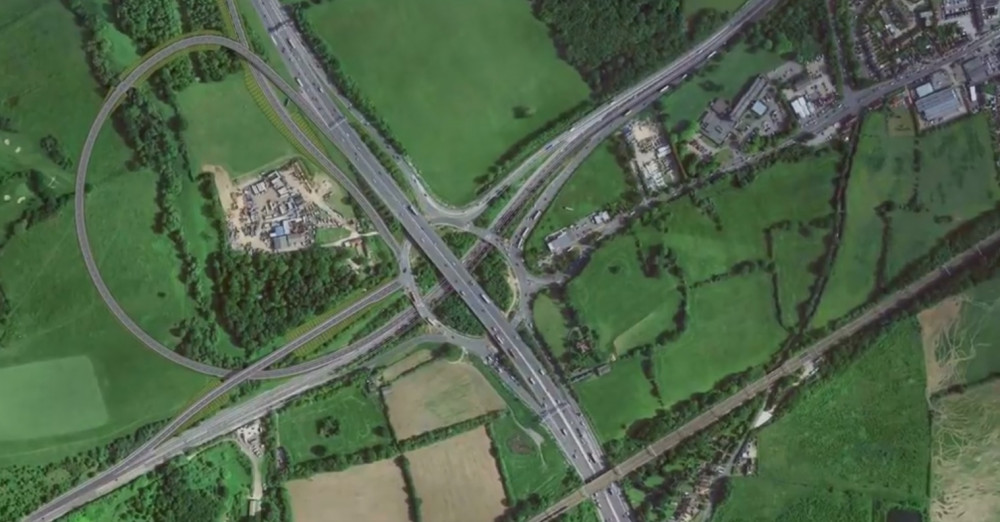 A service station regularly used by motorists from the Shotley peninsula area is to receive a massive boost.

Owners of electric vehicles often suffer from charging anxiety and this extra facility at a well used fuel stop at junction 28 for the M25 and the A12 will be seen as a positive development for many.

Plans to give a petrol station yards from the M25 a total refit with new EV charging points have been launched.

Shell UK wants to install EV chargers on an piece of adjacent scrub at the site on Brook Street, situated just a few yards from the slip roads off the M25 junction 28.

The new layout will have new car parking spaces and four EV charging hubs, according to the plans submitted to Brentwood Borough Council.

Shell says the application will provide an "improved roadside infrastructure and additional consumer choice for users of the local and strategic highway network".

Despite its appearance the petrol station technically falls in the green belt and "special circumstances" should exist to permit development. 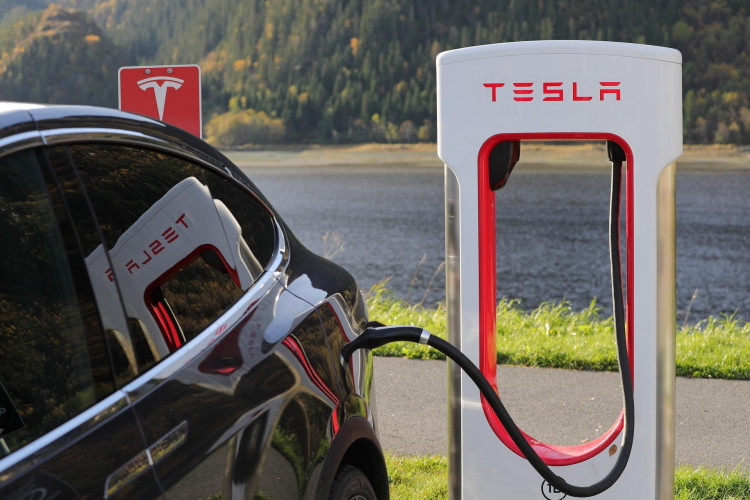 The plans come just days after the announcement of the go ahead to improve the junction – one of the busiest on the M25.

National Highways plans to build a two-lane loop road, change the position of slip roads and widen the anti-clockwise carriageway at the junction which sees up to 7,500 vehicles per hour pass through it at peak times.

Construction work is due to start in October and completed by summer 2025.

The refit will also see the development of a vacant plot of land immediately adjoining the petrol station on which a pair of semi-detached dwellings used to sit before they were demolished. The area now contains rubble and rubbish.

The application proposal includes for the provision of four EV charging spaces in the form of a new EV 'hub' powerful enough for a full charge in around 30 minutes.

A statement as part of the application said: "Given the location of the proposed redevelopment of the petrol station it is considered the proposal will bring positive benefits in terms of the openness of the site, particularly with the decrease in canopy size and removal of the canopy link, and environment improvements at the site set against the use and structures in the wider area associated with the M25 and A12.

"The benefits of the environmental upgrade to accommodate EVC to meet the needs of motorists, associated with the enhancement of the site through the general cleaning up of the area, removal of the ad hoc parking and removal of the opportunity for anti-social behaviour, including fly tipping and worse, will have significant benefit to the appearance of the site and wider area, and undoubtedly the appearance of the Green Belt, which cannot be underestimated.