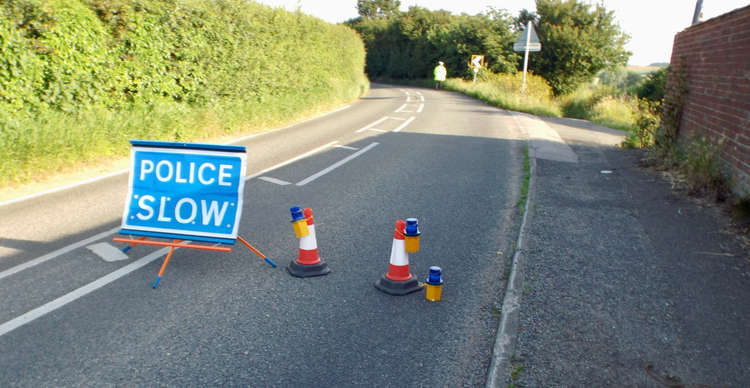 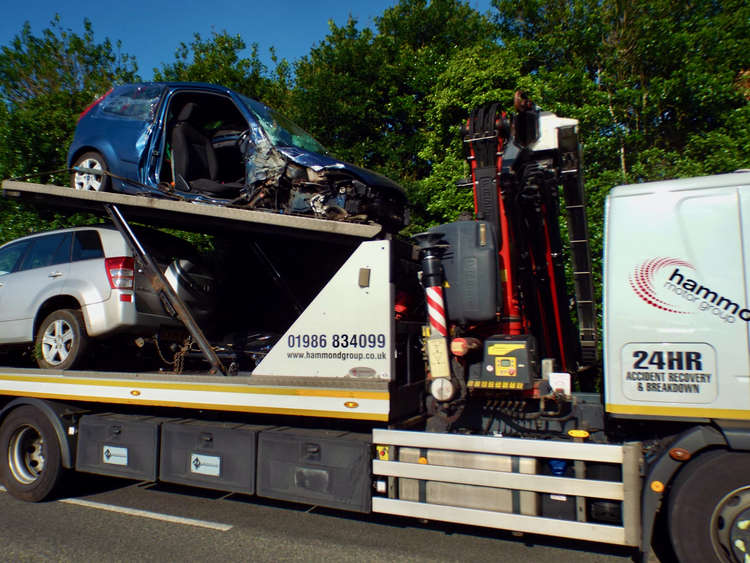 A Shotley woman has been banned after admitting drink driving following a head on collision in the early hours.

Caroline Jones, of Broadwater Gardens in Shotley Gate, appeared at Suffolk Magistrates' Court yesterday morning, to admit driving with 60 microgrammes of alcohol in 100 millilitres of breath, the legal limit is 35mcg per 100 mills.

Jones, a mental health nurse had to be cut from her Ford Fiesta after colliding with a Suzuki Vitara on the B1456 between Shotley Gate and Shotley at around 3.30am on July 1.

Magistrates heard how the 51-year-old was taken to Ipswich hospital to be checked, and was breathalysed following her discharge at 8.15am.

The court heard Jones was of previous good character and sincerely regretted her actions.

She was banned from driving for 20 months and fined £385.

Motorists, including a pair of bridesmaids, were delayed as the road was closed while fire crews released the trapped drink driver, and then as police cleared the carriageway.