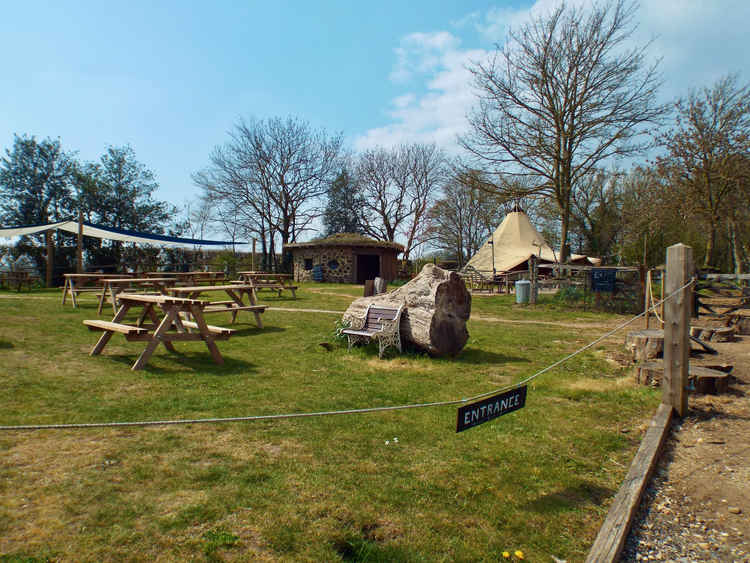 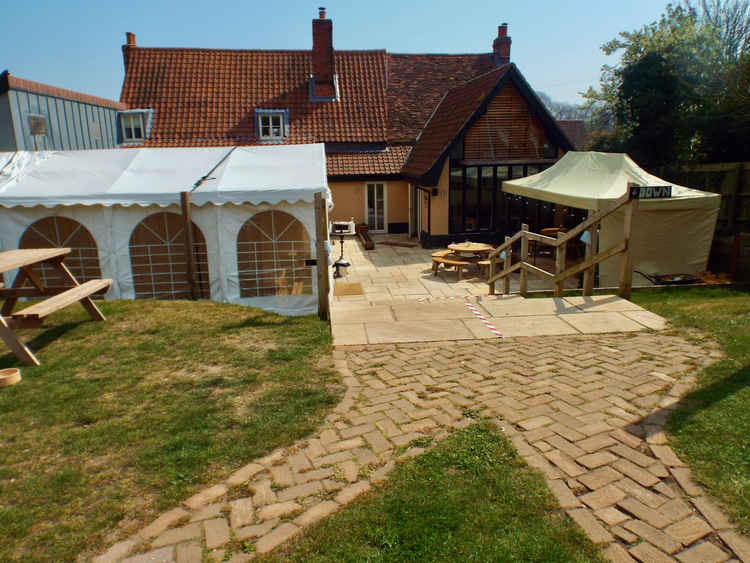 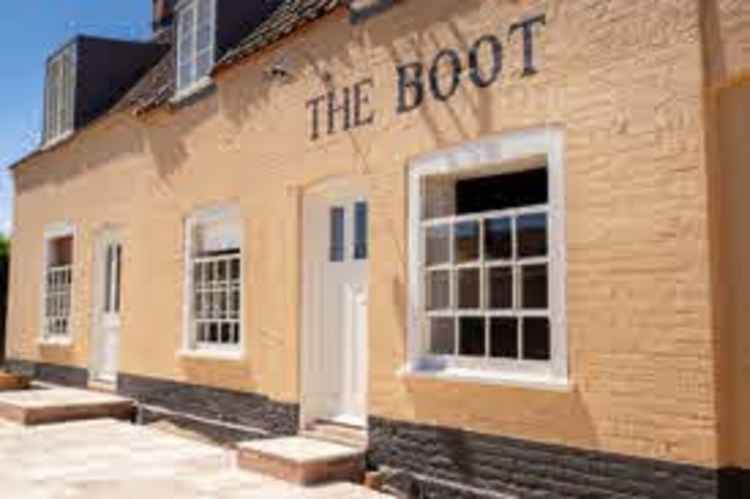 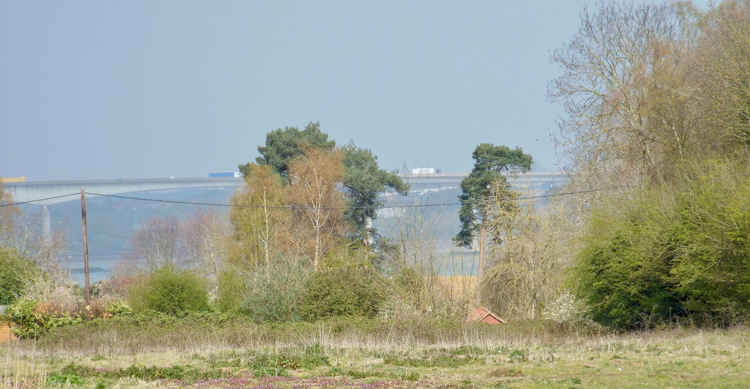 The owner of a Shotley peninsula pub has admitted shocked and delighted after being recognised the best in Suffolk.

Damon Jeffery spoke of his joy after the Freston Boot was officially announced as the best venue in Suffolk by the Pub & Bar magazine.

He said: "It came as a complete surprise, but we are really chuffed."

Following 18 months of closures and restraints, and ahead of Covid-19 restrictions being eased on Monday 19 July, The Boot is one of 94 pubs across the country receiving a prestigious National Pub & Bar Award.

These awards aim to put the finest on-trade businesses across the UK in the national spotlight, showcasing just how diverse and creative the hospitality industry really is, as well as how inspirational operations have survived the pandemic.

Our award is gratefully received and goes to show the level of quality we deliver to our visitors every day of the week.

The Freston Boot will be officially crowned at a red carpet celebration in London on Monday 6 September. At the grand final, 15 Regional Winners will also be announced, as well as the esteemed accolade – the overall National Pub & Bar of the Year.

"I've never been prouder of this industry," says Tristan O'Hana, editor of Pub & Bar magazine, which hosts the event. "The entries for this year's awards demonstrated the undeniable value that communities place on their beloved pubs and bars.

"To be able to acknowledge the hard work and diligence of venues across 94 UK counties is an absolute privilege. These outstanding venues deserve this recognition now more than ever."

Down - The Maghera Inn

City of Aberdeen - The Tippling House

Perth and Kinross - The Meikleour Arms

City of Edinburgh - No.1 The Grange

Dumfries and Galloway - The Steamboat Inn

Argyll and Bute - The Whistlefield Inn

Isle of Wight - The Spyglass Inn

Herefordshire - The Riverside at Aymestrey

Warwickshire - The Cross at Kenilworth

Yorkshire and the Humber

Lincolnshire - The Hope and Anchor