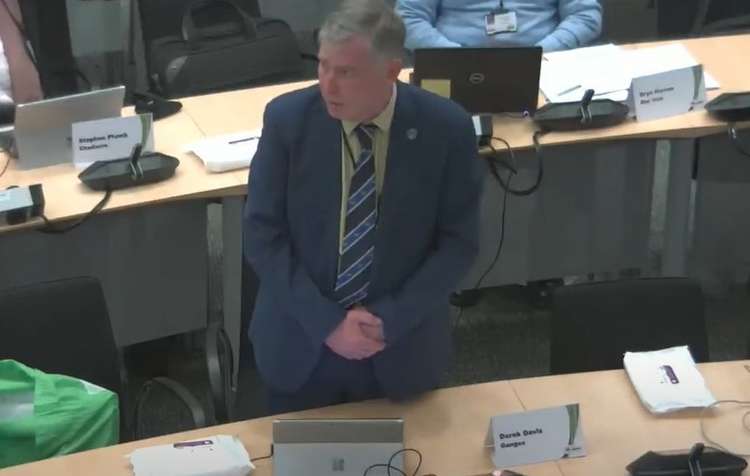 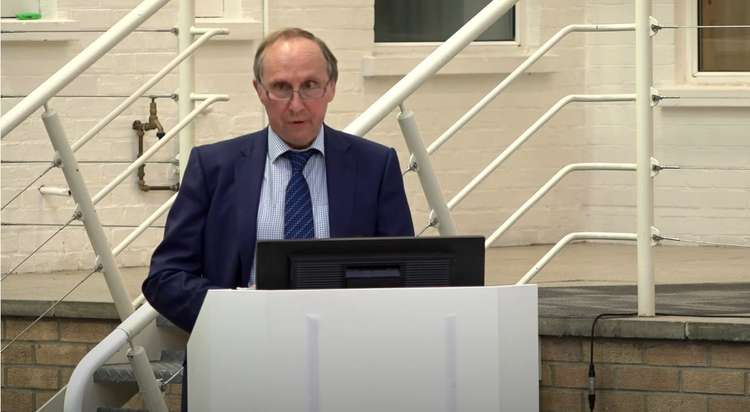 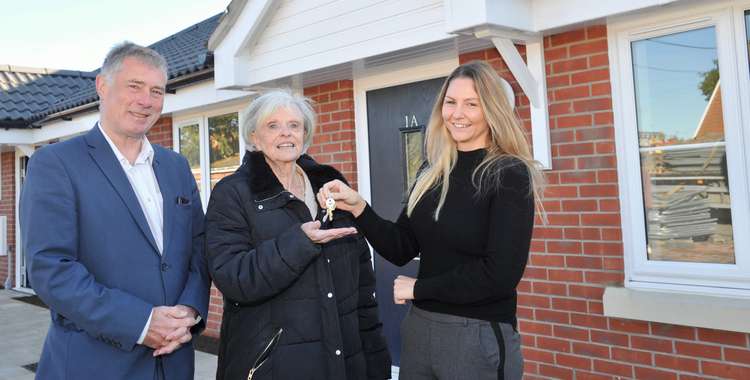 An Independent on Babergh District Council's coalition cabinet has been removed from a frontbench role, it has been confirmed.

Derek Davis, Independent councillor for Ganges ward has served as cabinet member for communities since the election in May 2019, and had previously held the customer services cabinet role in the prior administration.

Cllr Davis' day job is editing the Nub News websites for Shotley, Hadleigh and Felixstowe, and said a regular column on the Hadleigh website called Rowland Taylor's Ghost penned by an anonymous commentator had been cited as part of the reason for his dismissal on Tuesday afternoon.

Cllr Davis said: "Cllr John Ward [Conservative council leader] told me in a phone call the reasons for getting rid of me was due to the pressure put on him by his Conservative group members who did not like my role as a Nub News editor, in particular criticism from our columnist, Rowland Taylor's Ghost, towards [Conservative cabinet members] Sian Dawson and Simon Barrett, among others.

"Cllr Ward accepts that I keep both my cabinet/councillor and my work roles very separate. To the extent, I have two phones and two laptops to ensure I keep wearing two different hats effectively.

"In my role as Nub News editor I have always protected my sources, and columnists, and have refused to reveal to Cllr Dawson and Cllr Ward, and indeed others who have asked, who RTG is. I will maintain that position."

He added: "While I thank John for giving me the opportunity to serve Babergh residents on the two very different cabinets, it is a sad day that he has now allowed himself to be manipulated by his Conservative group."

As no party currently has an overall majority at Babergh District Council, the cabinet is made up of five Conservatives, four Independents and one Liberal Democrat as a coalition.

However, the council leader has the responsibility to appoint and remove cabinet members, and cabinet representation does not have to be politically balanced.

Cllr Ward confirmed Cllr Davis had been dismissed from the cabinet on Tuesday afternoon.

He said: "My own personal view is that journalists have the freedom to publish, and that is something to be cherished. Events elsewhere in Europe have shown how valuable that is.

"But my group very much believe that journalism and cabinet membership are incompatible. The stuff published on Nub News includes contributors – myself included – but some of the stuff is quite personal towards some cabinet members. Derek has a duty to publish material that is submitted.

"I didn't want to have to do that, I like him and get on well with him."

Cllr Ward however stressed that "no profession should be barred from being in a cabinet position".

It is not yet clear if Cllr Davis' position will be replaced with a different councillor – or from which party they may be from – or if the responsibilities of the communities portfolio will be shared with existing cabinet members.

No regrets at sticking to principles

Ganges site gets to permissions to include museum, library and cafes