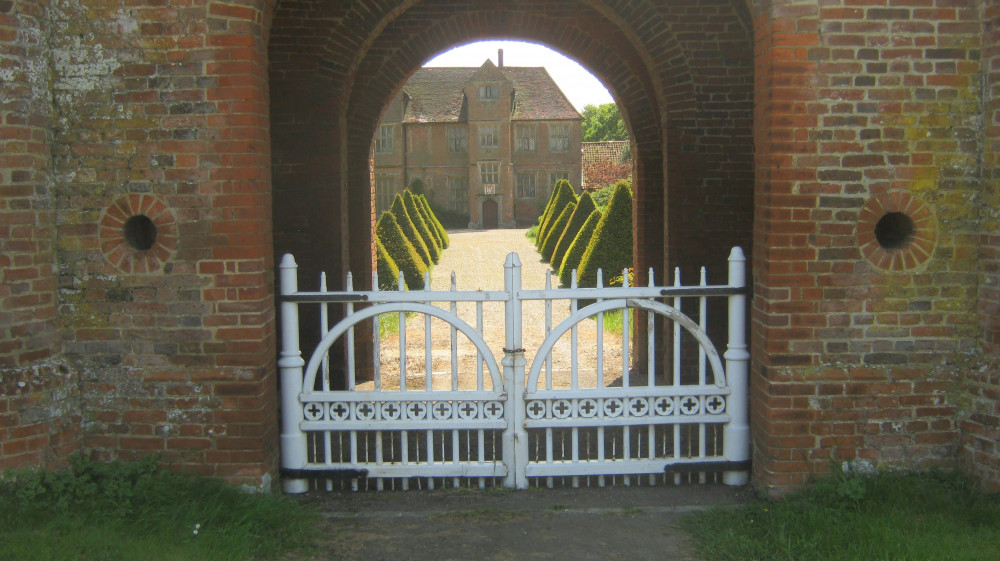 A controversial bid to build five homes next to the 16th century Erwarton Hall, has been recommended for refusal by Babergh planning officers.

Babergh's planning committee will meet next Wednesday to decide on the application and make its ruling.

Television personality and presenter Griff Rhys Jones, who lives in nearby Stutton, has been among the objectors, along with former Conservative party chairman and Secretary of State for the Environment responsible for planning, Lord Deben, John Gummer. Full story here...

Developers have applied for the conversion, repair, and extension of existing farm buildings to form five dwellings, erection of garage, the demolition of buildings (including the metal clad barn), provision of new vehicular access to The Street and associated landscaping at Erwarton Hall Farmyard on the Street.

Owners of Erwarton Hall, the Suffolk Coast & Heaths AONB and the Suffolk Preservation Society have all expressed objections.

Erwarton Parish stated villagers supported the principle of houses being built on the site, however were unhappy with the design, harm to Listed Building, landscape Impact and say it would be out of character with the area.

The chairman William Wrinch is expected to speak at next Wednesday's meeting.

Originally the applicant asked for permission to build five homes but dropped that to five following discussions with planning officers.

What's On across the Shotley peninsula this weekend including: food, fun and youth football