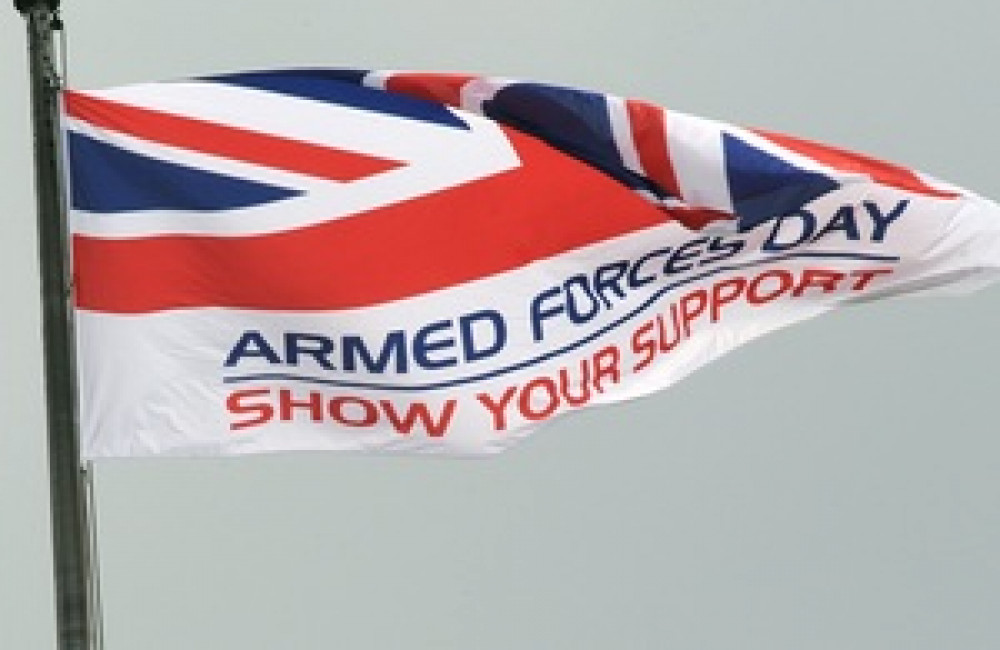 A free community event is to be held next week to say 'thank you' to Suffolk's serving military personnel in celebration of Armed Forces Day.

The event, hosted by Babergh council in conjunction with Hadleigh, will include a wide variety of special celebrations.

Hadleigh has strong links with the Armed Forces due to its relationship with Wattisham Flying Station and on Thursday 23 June there will be a free thanksgiving event and salute by armed forces in the marketplace.

The event, from 4.30pm, will include a static parade and public thanks from local dignitaries, as well as refreshments and entertainment.

The spectacle will then be followed by a reception for the Suffolk detachments hosted by Hadleigh Town Council.

This event will be the highlight in a week of celebrations that also include: 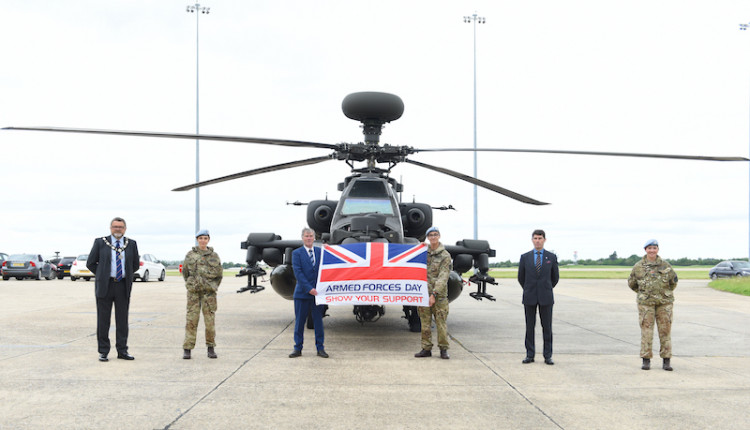 Cllr Grandon said: "It is an honour to be asked to raise the flag at one of our county's key military bases to start the week of thanks for our Armed Forces. It is wonderful to have the chance to see the critical roles played by our Armed Forces and to give thanks for their commitment and duty."

Colonel David Amlôt MBE, station commander at Wattisham Flying Station, added: "The support of the people of Suffolk to the Armed Forces community based in the county, be they regular, reserve, cadet, or veteran, is fantastic." 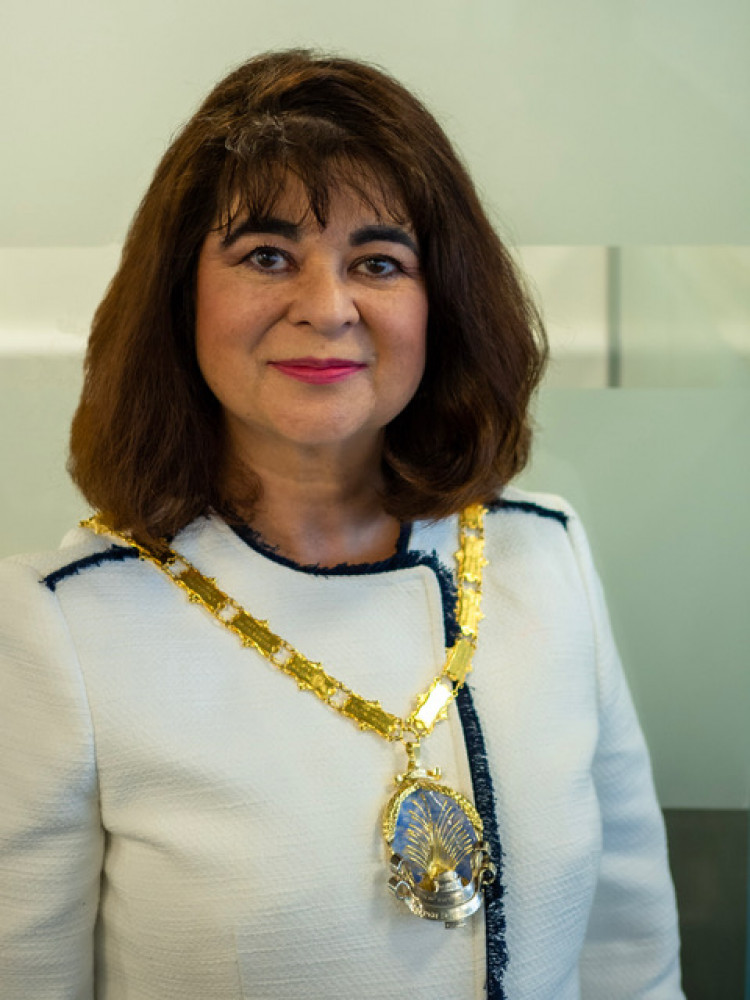 Suffolk residents are also invited to mark the occasion by raising a photo or video salute on social media, using the hashtag #SaluteOurForces.

Residents are encouraged to show their support for the Armed Forces community, from serving troops, veterans, service families, reserves, and cadets.

This year's Armed Forces Day events across the county form part of the of celebrations of the Queen's Platinum Jubilee under the Festival of Suffolk banner.

Together with neighbouring Mid Suffolk District Council, Babergh District Council is also celebrating the 10th year of their commitment to the Suffolk Armed Forces Community Covenant – a pledge by local authorities on behalf of their respective communities and statutory agencies to support our local armed forces community.

What's On this weekend across the Shotley peninsula , including a nautical festival, farmer's market and a quiz